43°39'46"N, 1°26'36"W
Panier Afficher en pleine page
zerO was a group of artist founded by Heinz Mack and Otto Piene willing to become an international art movement, sometimes associated with the Nouveau réalisme paradigm and as they said, they are "cool as a cucumber".
zeRo was the name of a magazine founded in 1957 by Heinz Mack that ceased publication in 1967. The word “Zero” expressed, in Otto Piene’s words, “a zone of silence and of pure possibilities for a new beginning.” The movement is commonly interpreted as reaction to Abstract Expressionism by arguing that art should be void of color, emotion and individual expression. Many of the zEro artists are better known for their affiliations with other movements, including Nouveau réalisme, Arte Povera, Minimalism, Op Art and Kinetic art.
The exhibition at the Stedelijk Museum in Amsterdam lasts until the 6th of November, if you're around, you should go, it's a true inspiration. 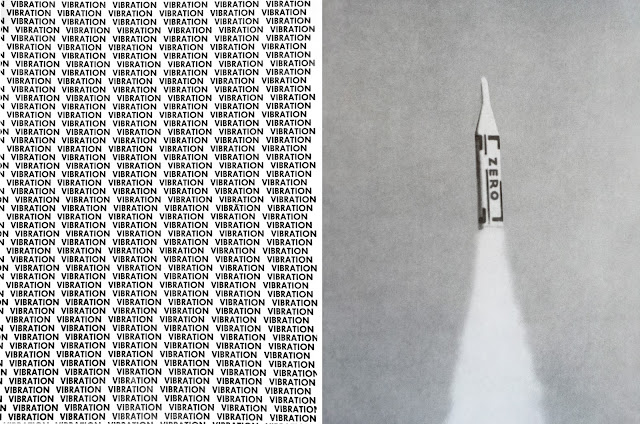 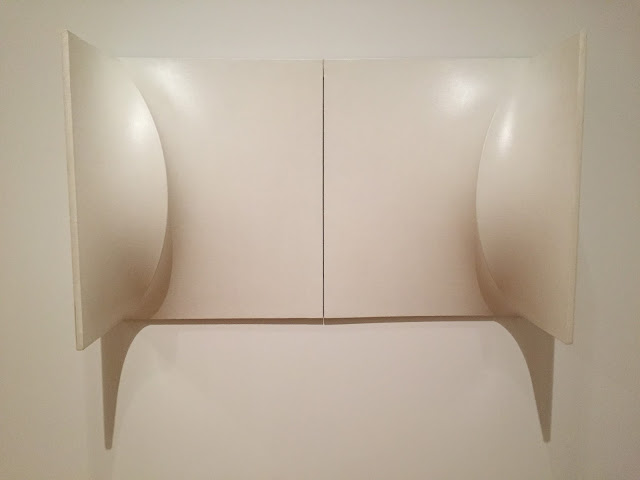 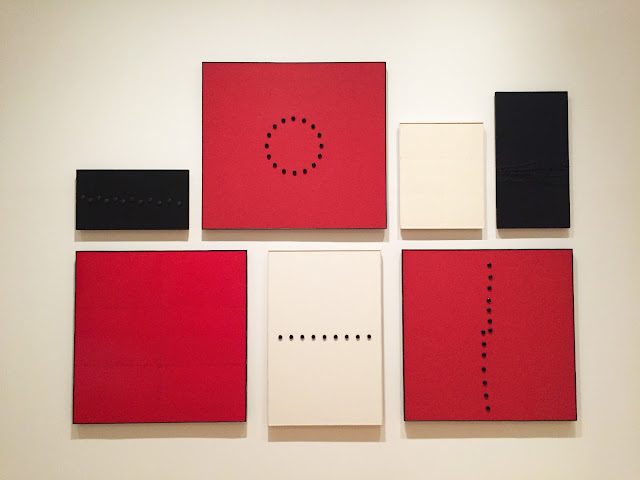 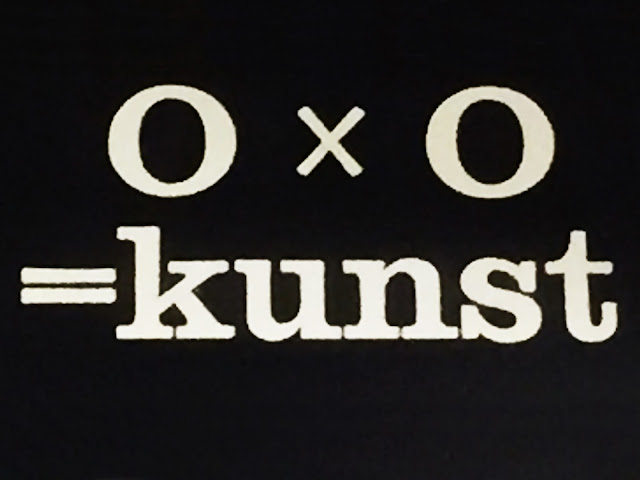