43°39'46"N, 1°26'36"W
Panier Afficher en pleine page
We saw Tess Parks & Anton Newcombe in Paris last night and it was really good. It reminds us the golden years of Anton Newcombe when he was playing with his Brian Jonestown Massacre. Like always he was with his closest friend a Vox Ultrasonic in Cherry Red and he plays great. All the songs are longer than on the LP, Anton is tripping and he brings us into his psychedelic world. The voice of Tess Parks match perfectly with the music of Anton, she's like a mix in between Patti Smith and Janis Joplin. They ended the show with a cover of Five to One from The Doors and claimed that they'll be back soon, we hope so ! 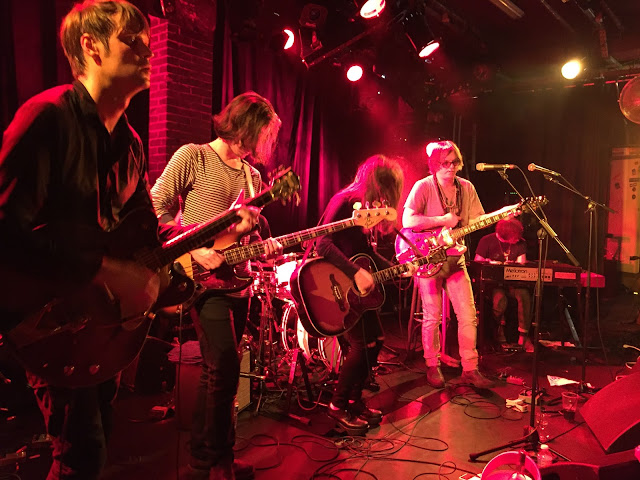