43°39'46"N, 1°26'36"W
Panier Afficher en pleine page
Raymond Depardon is a French self-taugh photographer indeed he began taking pictures when he was 12 and living in his family's farm. At a young age, he left to live in Paris and debuted as a photo-journalist reporter. Since then, Raymond Depardon has been traveling the world  aiming at capturing the beauty and despair of life’s sweet moments.
Here are some pictures from his current "Grand Palais" exhibition (Paris, France). The first three date back to 1980 during his trip to Glasgow when he discovered that northern light. The latest represent an other part of his work.

See more at Le Grand Palais till the 10th of February. 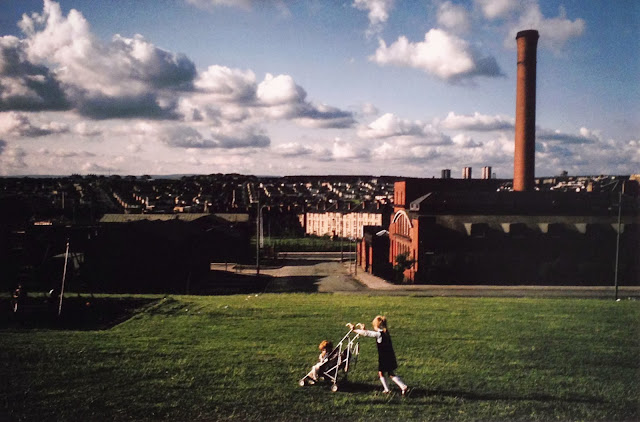 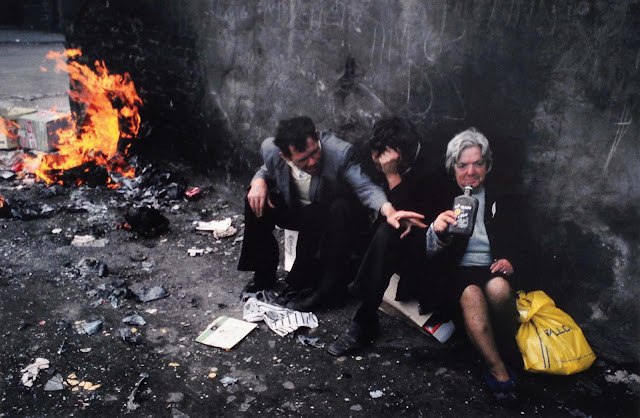 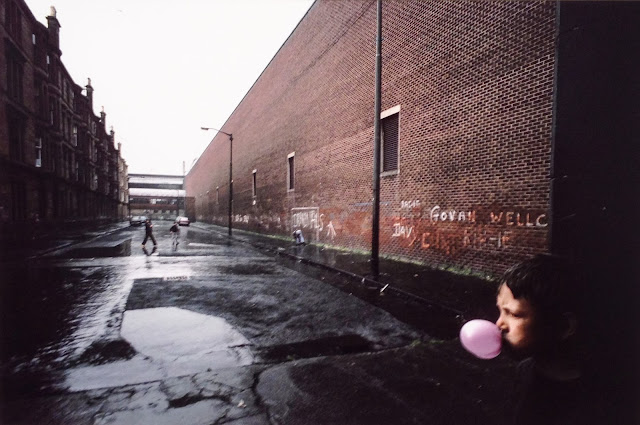 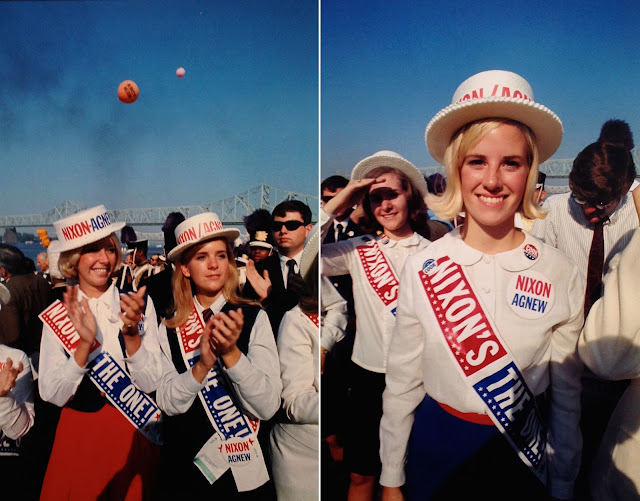 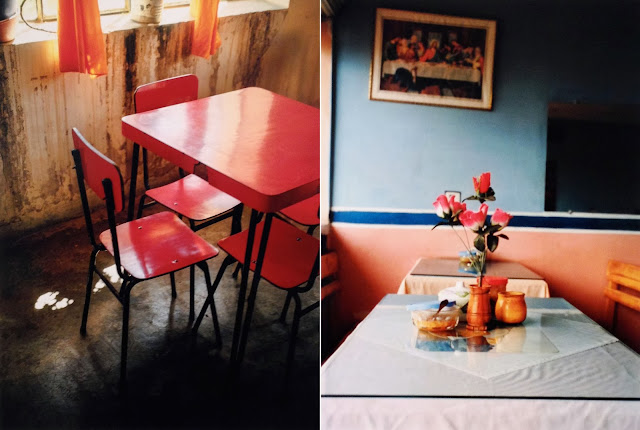