You know how much we love the fish design at Surfin Estate. Our first model we shaped, the Gainsboard, is a classic fish design inspired by the work of Steve Lis. So here is the story of where this all come from.
In 1967, a kneeboarder from San Diego, Steve Lis, shaped the first ever twin fin fish out of a snapped longboard. Every element of the design was tuned to suit the challenging waves of his area : 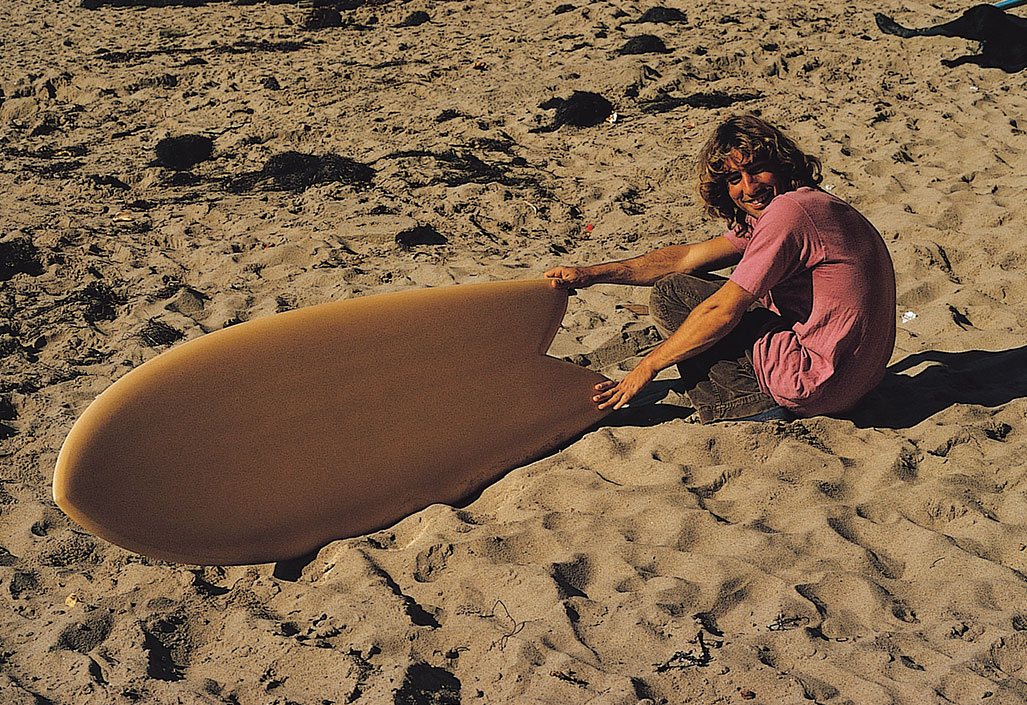 Steve Lis with his original fish design in 1973, photographed by Warren Bolster
But Steve Lis was kneeboarding his fish and the first ever stand-up wave ridden on a fish was by Jeff Ching when he asked Lis if he could borrow it for a couple waves. 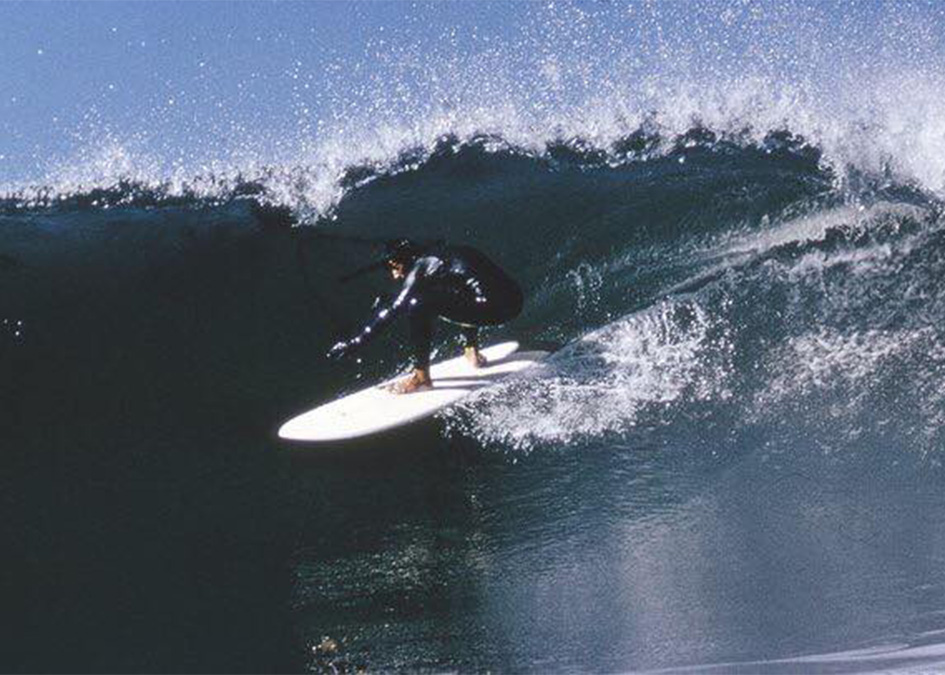 Jeff Ching on a Steve Lis fish in 1970, photographed by Warren Bolster
These guys were super underground and it wasn't until 1972 that the fish design became popular. In that year, Jim Blears and David Nuuhiwa placed 1st and 2nd at the world championship in San Diego on a fish design.
The next step happened in the mid 70's when the Hawaiian Reno Abillira travelled to Australia with a fish and caught Mark Richard's attention. The MR Twin was born, a more performance board with proper  twin fin instead of keel fins and a winger probably inspired by Ben Aipa stinger boards design. He won four consecutive work championship on that design between 1979 and 1982. But when Simon Anderson added a third fin and invented the thruster, the twin fin design disappeared, for a while... 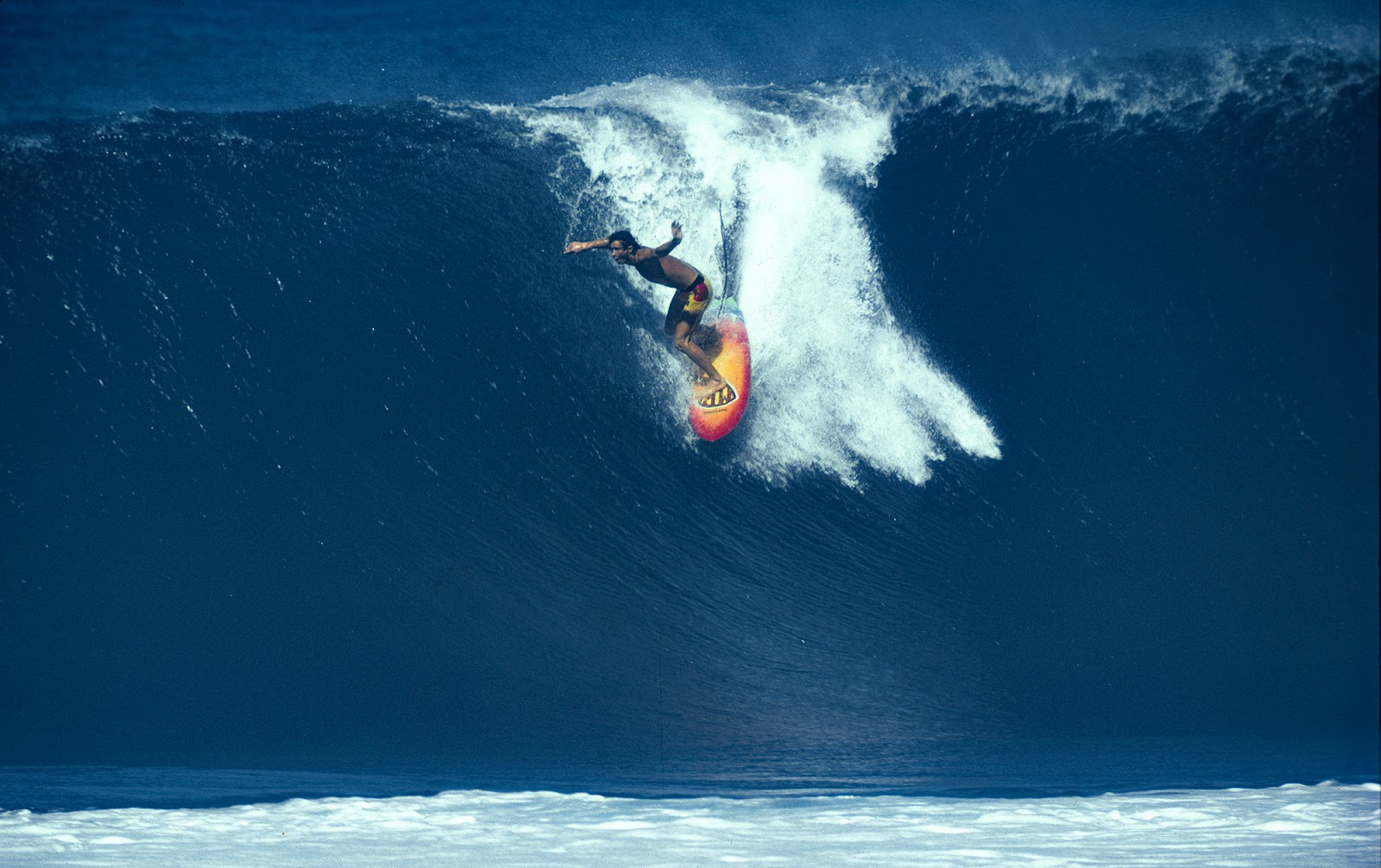 Mark Richards riding an MR Twin at Backdoor in 1977, photographed by Chris Klopf
Then during the 90s, people like Tom Curren and Derek Hynd bring the fish design back to life, remember Dereck's surfing at Jeffrey's Bay in Litmus by Andrew Kidman in 1996 on a Skip Frye fish design... And from that time the fish stayed as one of the best board design ever made. Its low rocker, deep concave bottom contour and low boxy rails makes it a fast and lose surfboard that can be ridden in plenty type of waves. People like Torren Martyn, Ryan Burch or Asher Pacey are pushing the limits of what's possible on a fish, and we are trying too ! 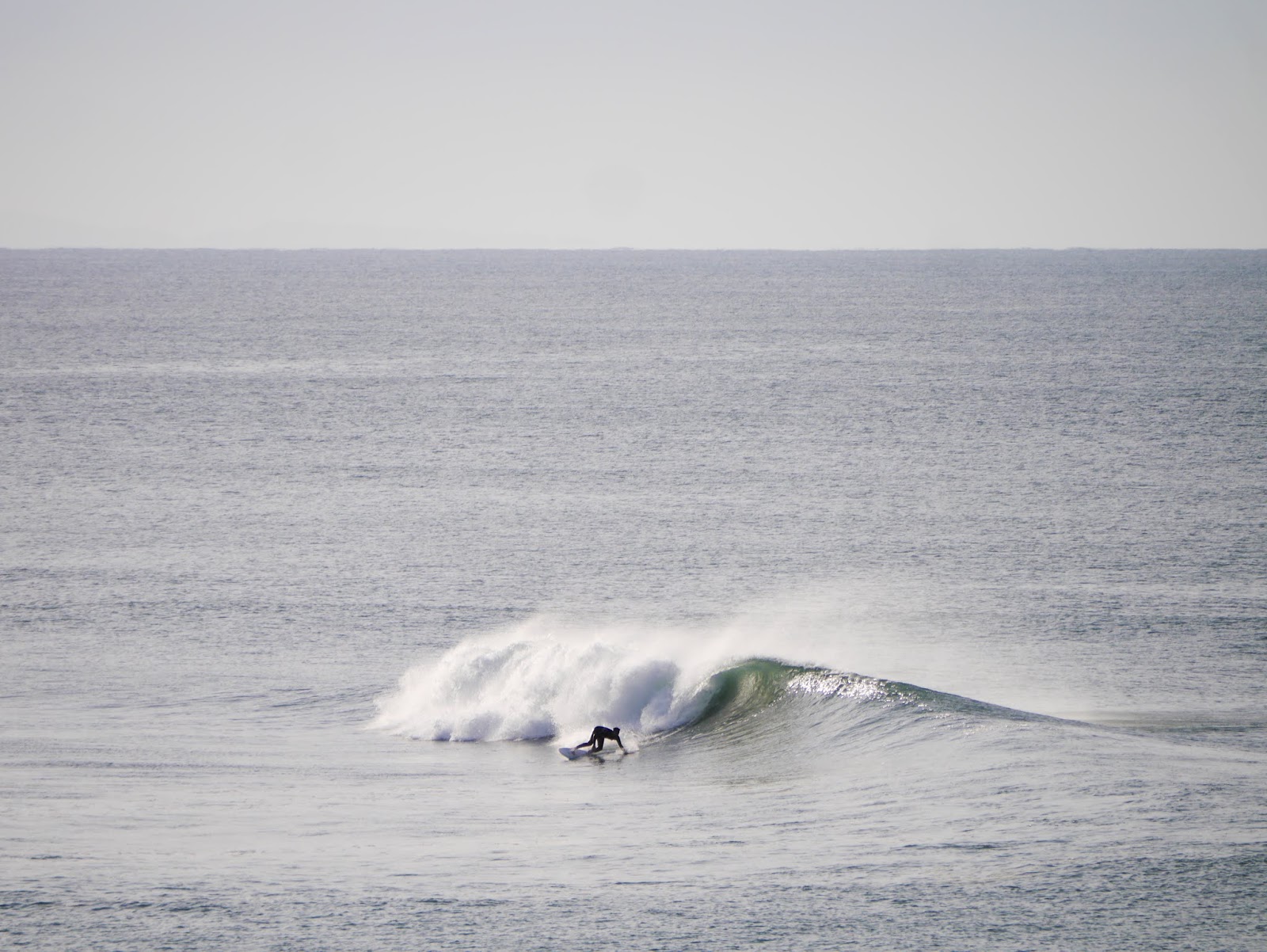 Vincent with a Charlotte 5'7
Here is a selection of videos for your viewing pleasure :