43°39'46"N, 1°26'36"W
Panier Afficher en pleine page
Bas Jan Ader, In search of the miraculous, 1975
In search of the miraculous began in 1973 when Dutch-born sailor Bas Jan Ader documented a nighttime walk through Los Angeles, from the Hollywood Hills to the ocean. On the resulting eighteen black-and-white photographs, he wrote out the lyrics to the Coasters’ song Searchin’. Wishing to continue his journey, he decided he would next make a trans-Atlantic voyage in a one-man yacht, concluding with another nighttime walk, this time through Amsterdam. In April of 1975, as a prelude, Ader exhibited In Search of the Miraculous at the Claire Copley Gallery, Los Angeles. For this exhibition, Ader recorded some of his University of California, Irvine students singing traditional sea shanties, which was played with an accompanying slideshow. All three segments of this project—the Los Angeles works, the sea crossing, and the walk in Amsterdam, were to be presented at the Groningen Museum in Holland later that year. On July 9, 1975, Ader set sail from Cape Cod. Remnants of his boat were found off the shore of Ireland, but Ader was lost at sea. 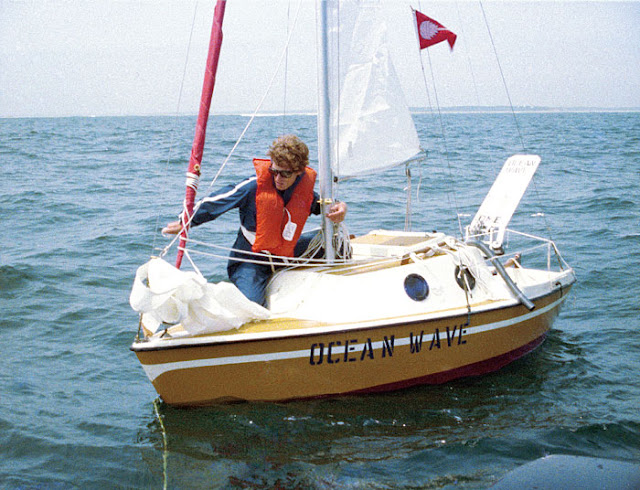 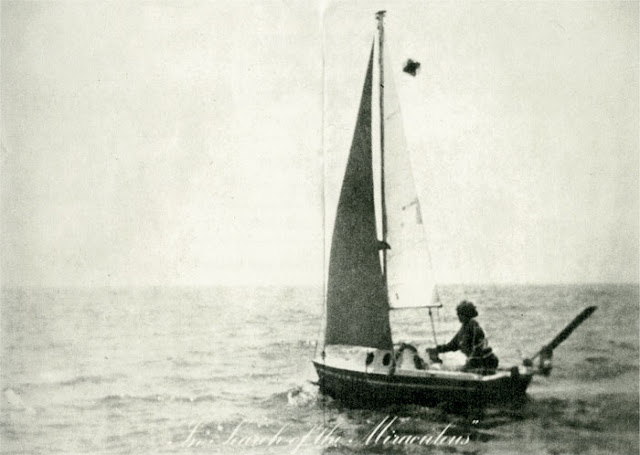 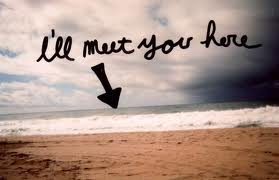