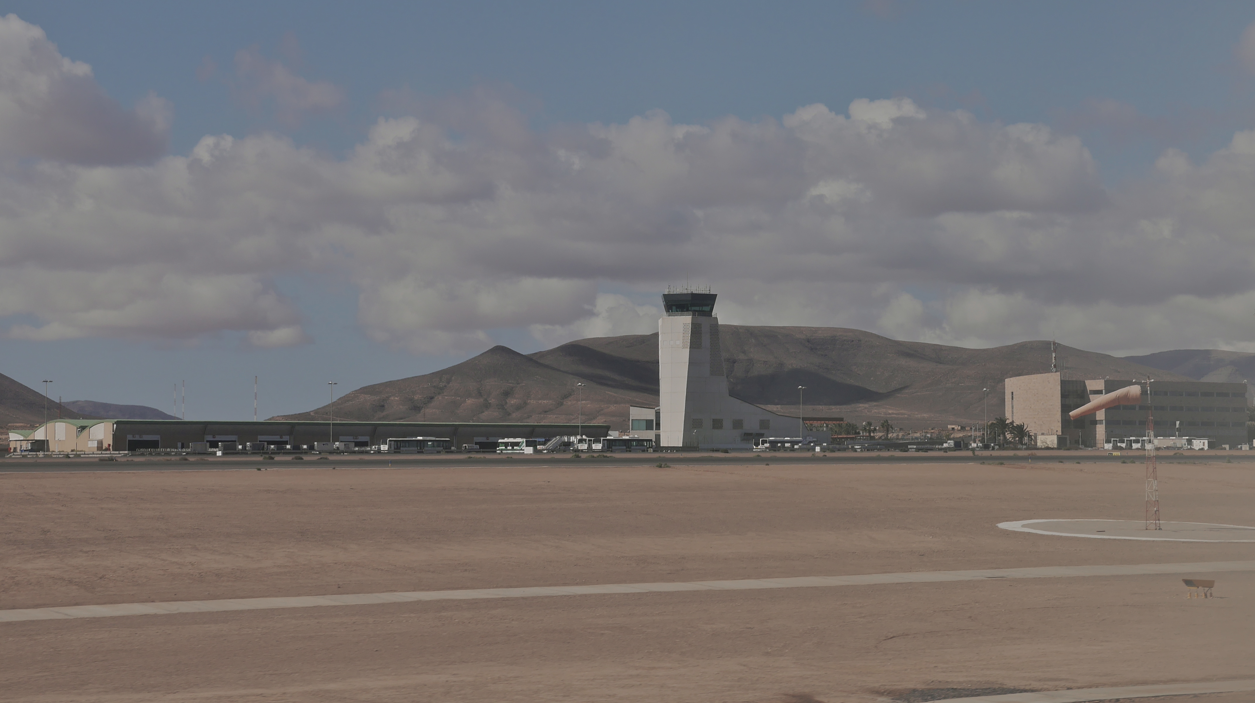 There is loads of ways to read surf forecast.
On the one hand, big waves surfers as Garrett Mc Namara, Shane Dorian or the french committed dude Benjamin Sanchis look for the overexposed swell and highest medias attraction, to shoot the biggest wave ever.
On the other hand, while a huge storm as Hercule grows in Atlantic, some potential surf spots which never work could come to lights.
We had the luck to be hidden in the middle of the Atlantic last week while Jamie Mitchell caught this biggest wave paddle ever in France. This is like a poker game. The knowledge of the opponent, observations and patience allow us to surf safely with no one around.
And we were lucky enough to surf perfect ones, far from the toughness of big wave riding but with the perfection of high period swell. 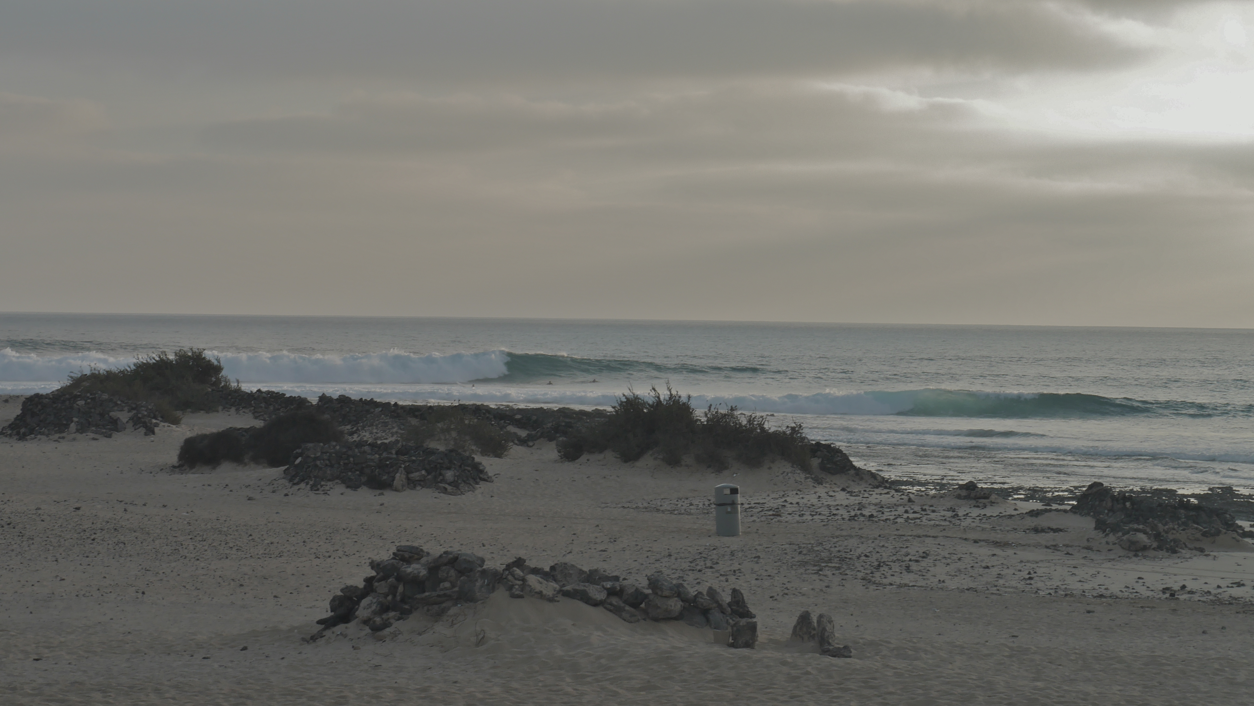 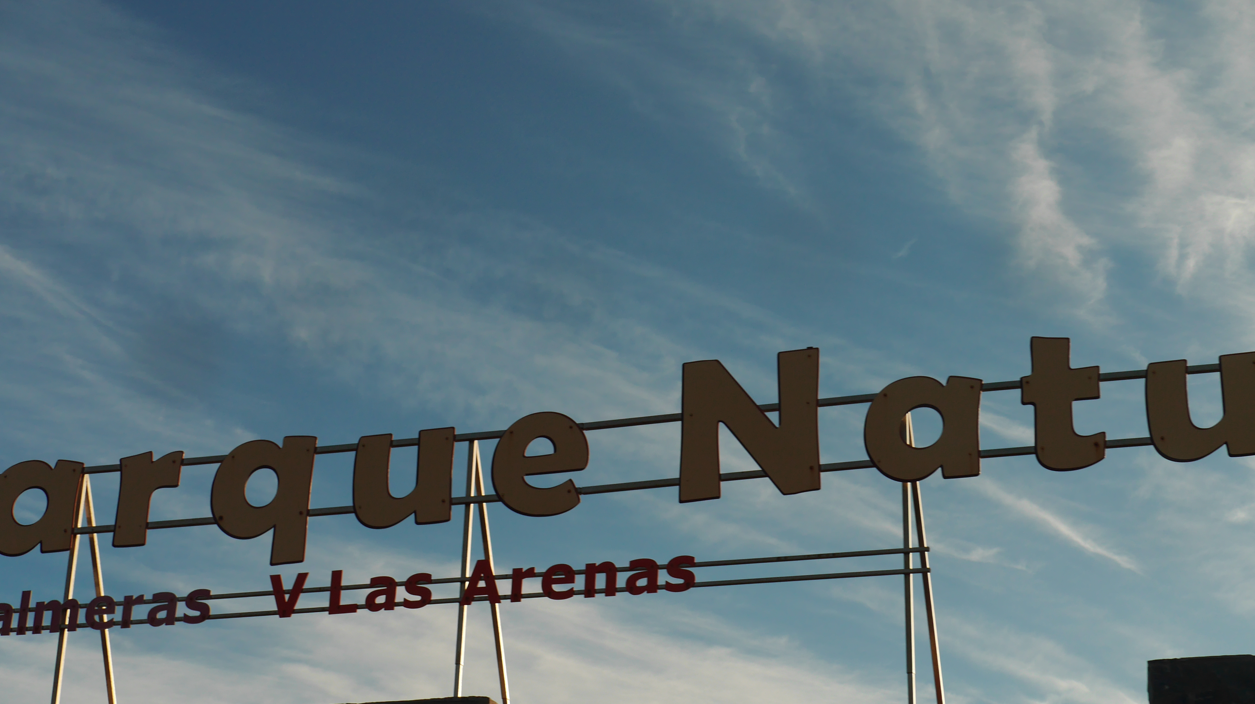 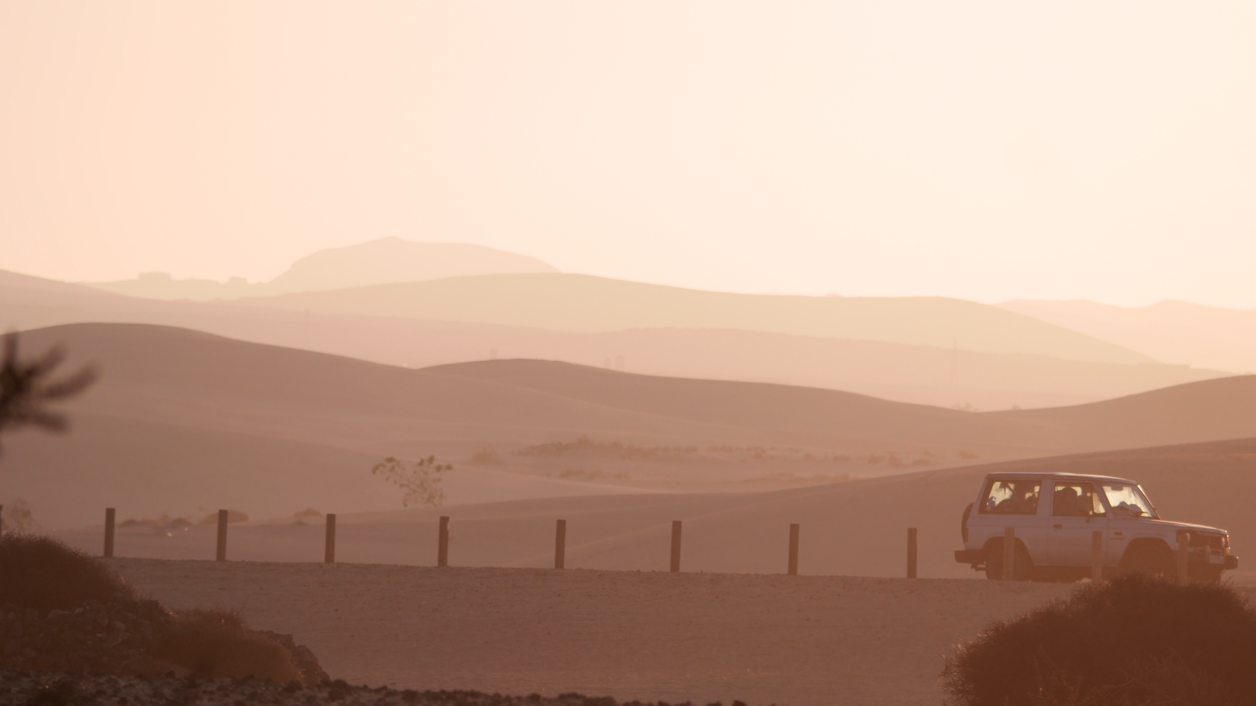 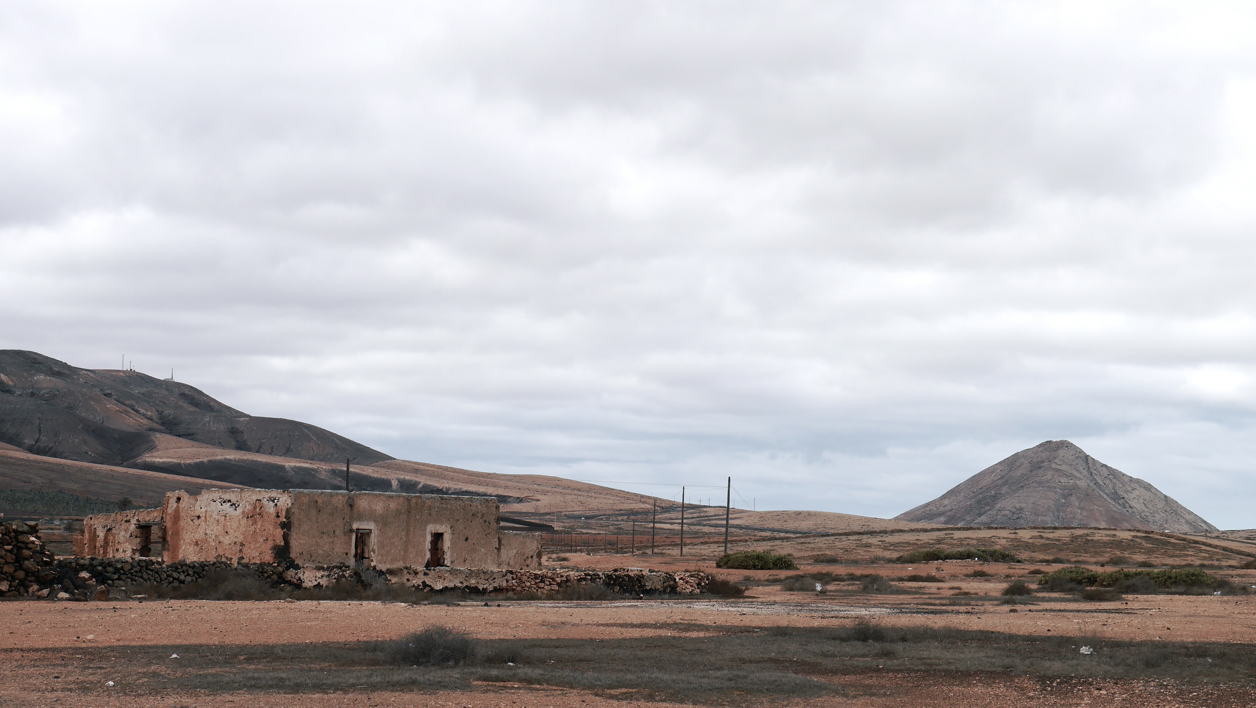 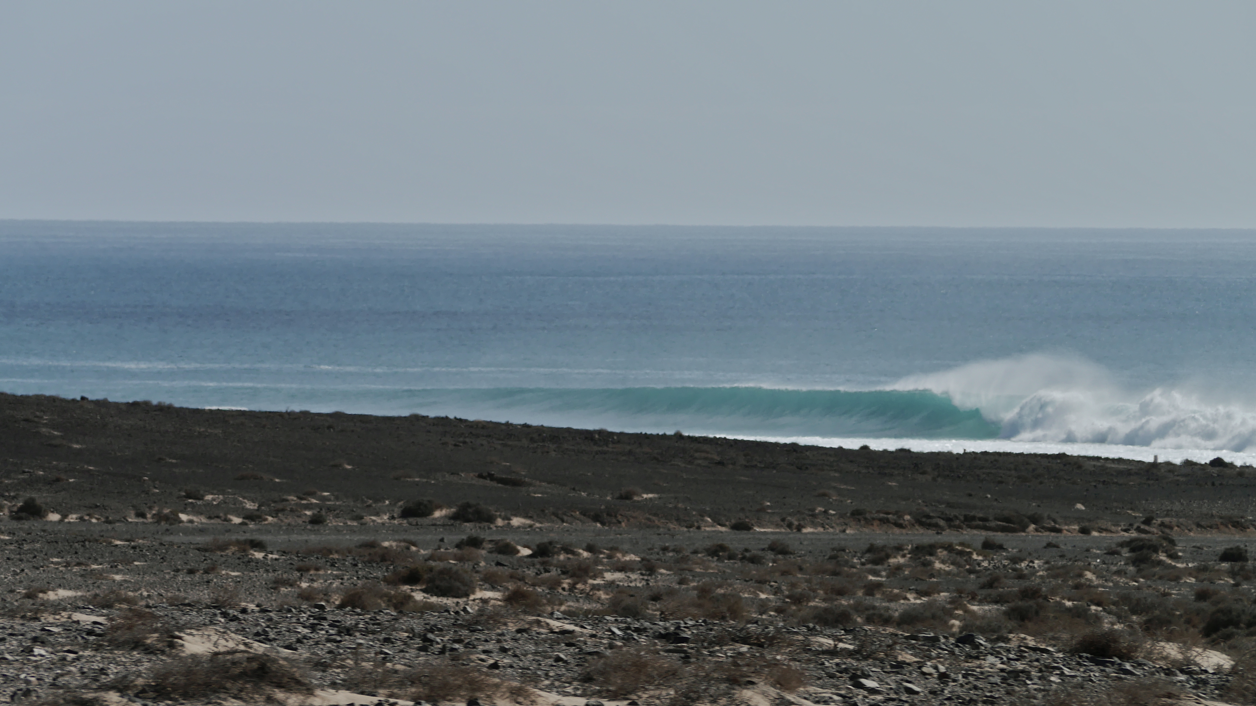 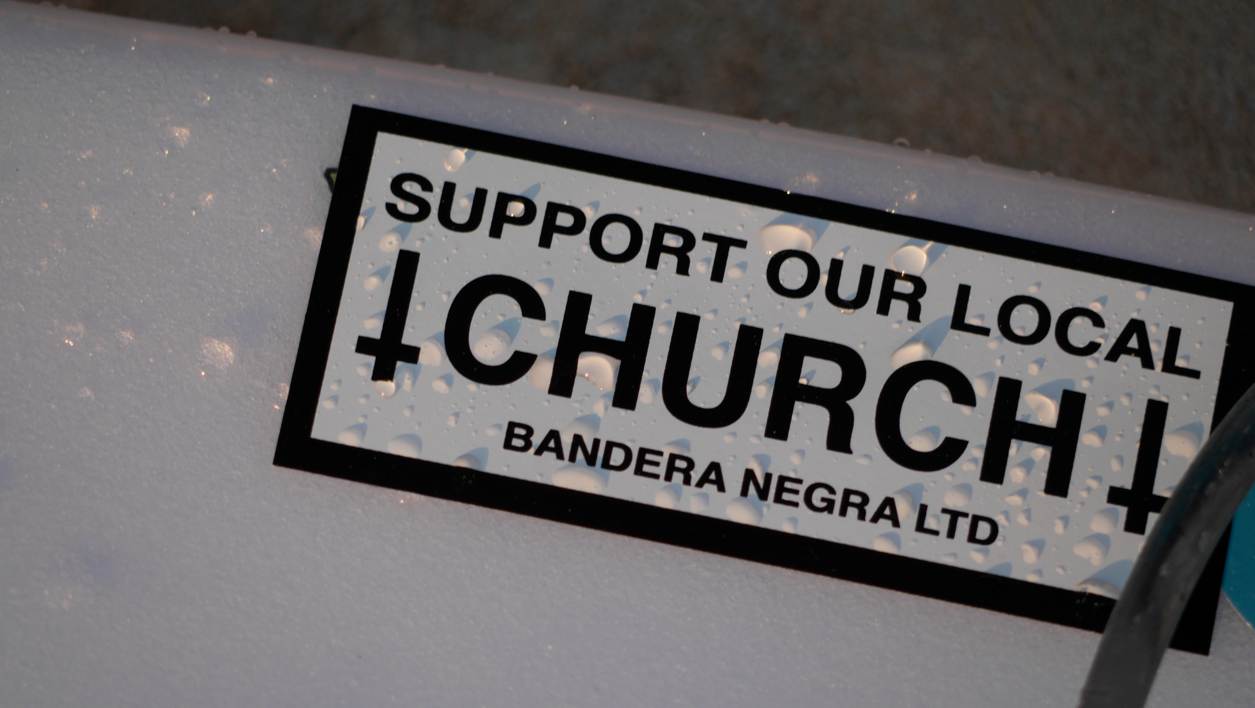