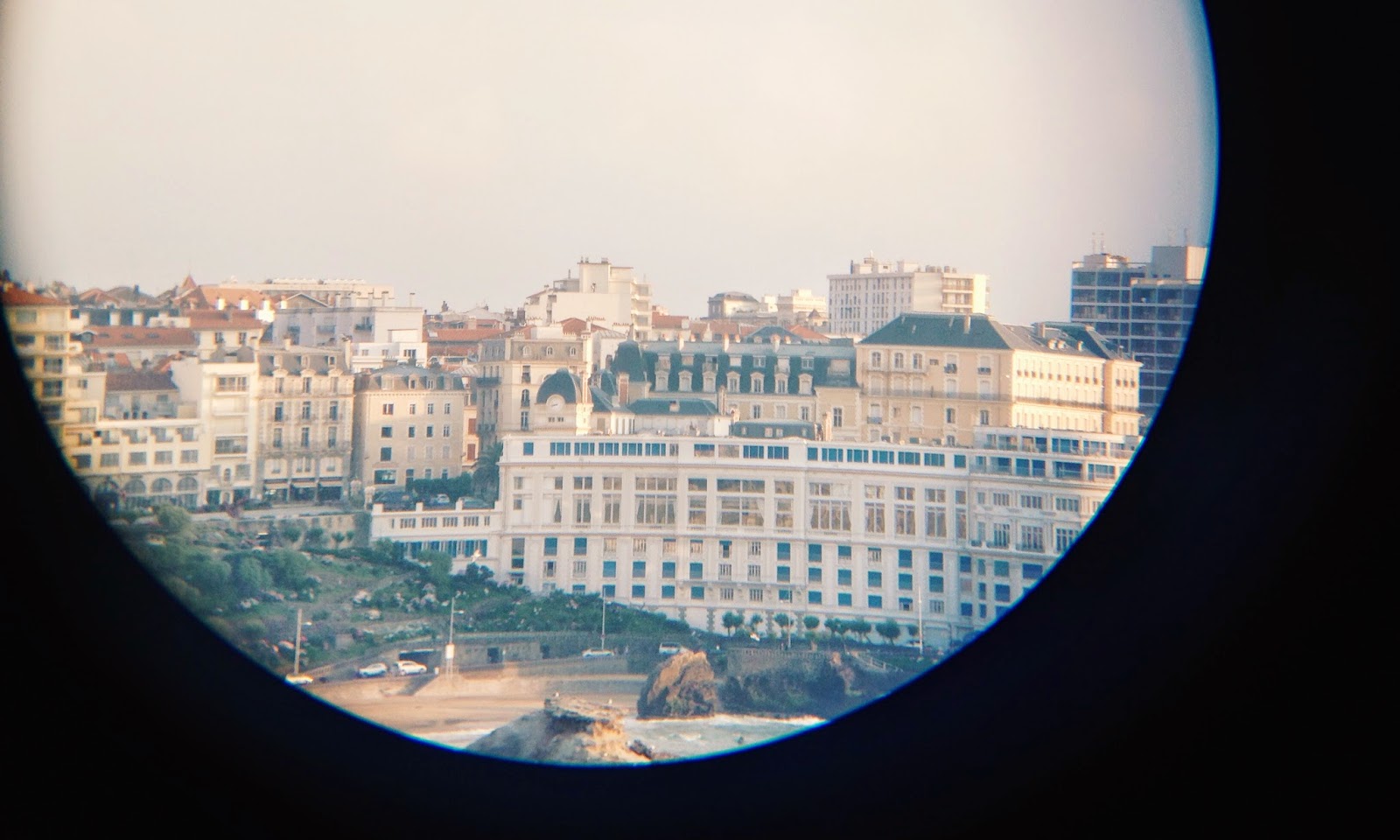 We didn't see much about the Weels and Waves 2014  but had the luck to hook up with John Eldridge and friends. John runs CMBL which produces custom built motorcycles and surfboards out of UK. So he just came to have a look at the event and won incidentally the thirsty fins surf contest.
Catching up with them three days before the event we found an uncrowded surf spot (42, rue des Lombards) and had so much fun in this classic beach break. It was perfect for testing John's boards. It was predictable, they are mental.
We met them during the famous unfamous Hip Wiggler Invitationnal in Sennen - UK, where we were really well welcomed. It was an unstudied return : good vibes, french food and happy times.
Far from the event and just between us, we enjoyed pristine moments. 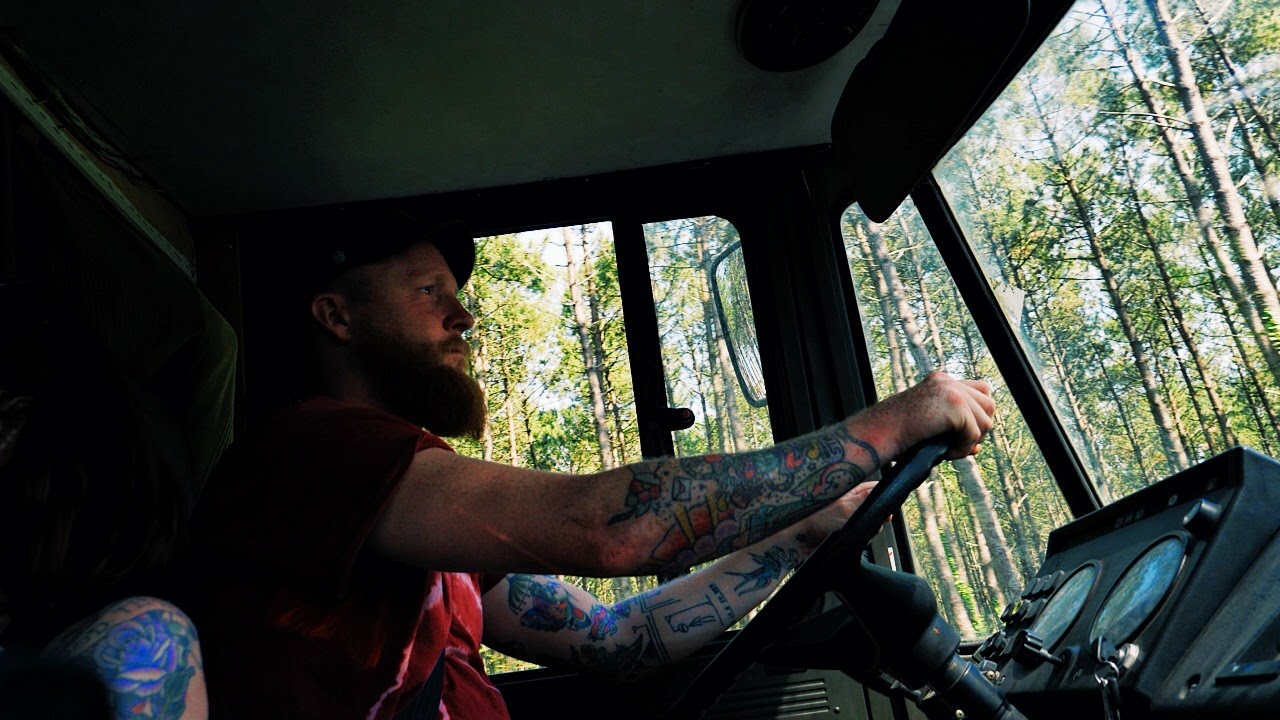 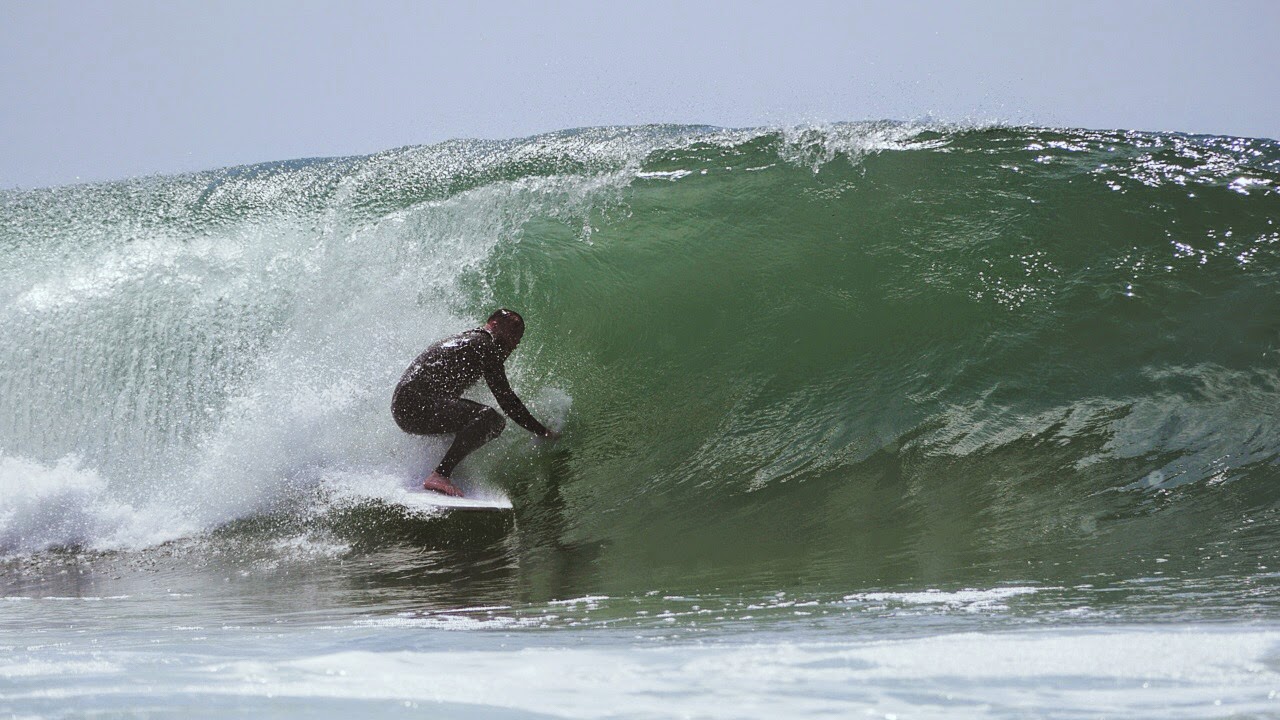 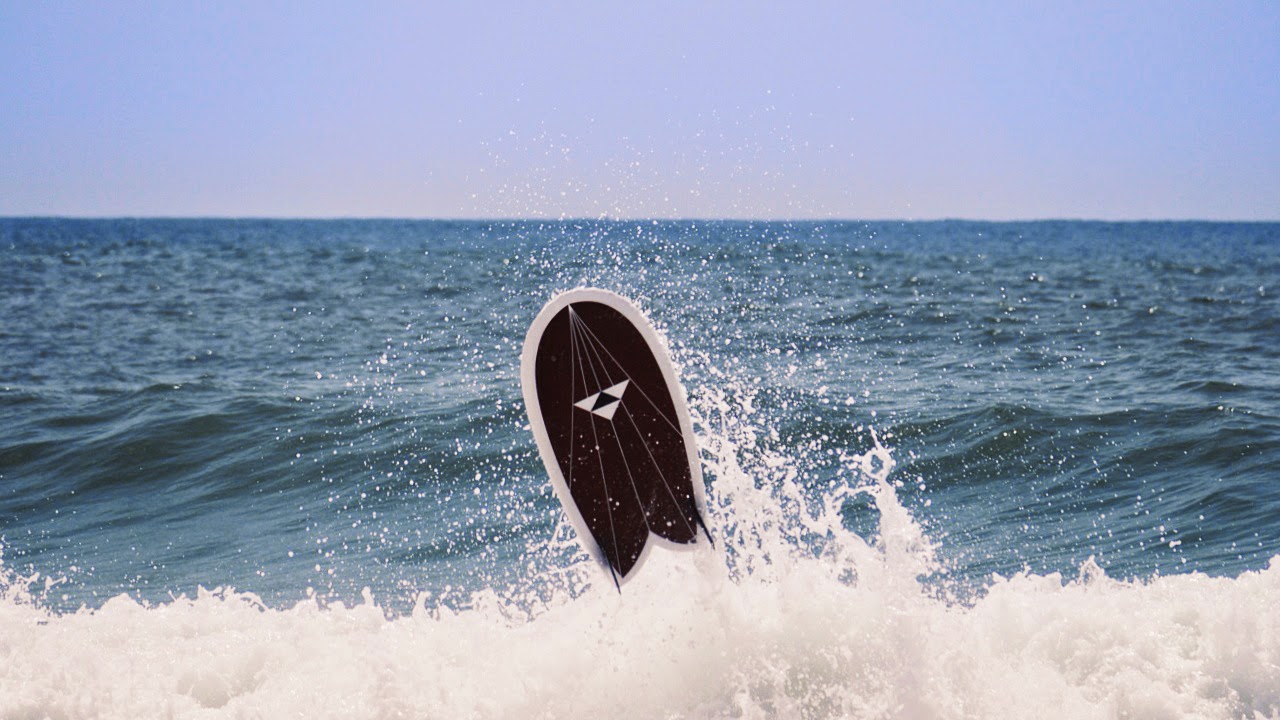 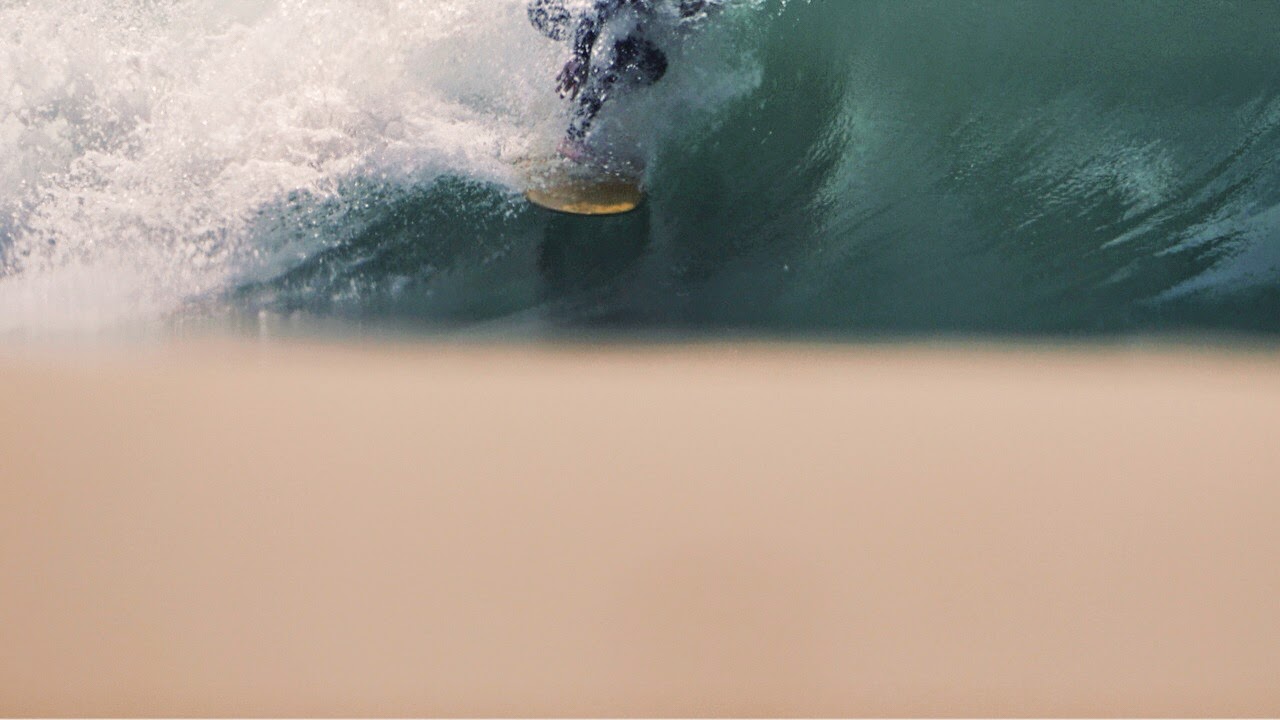 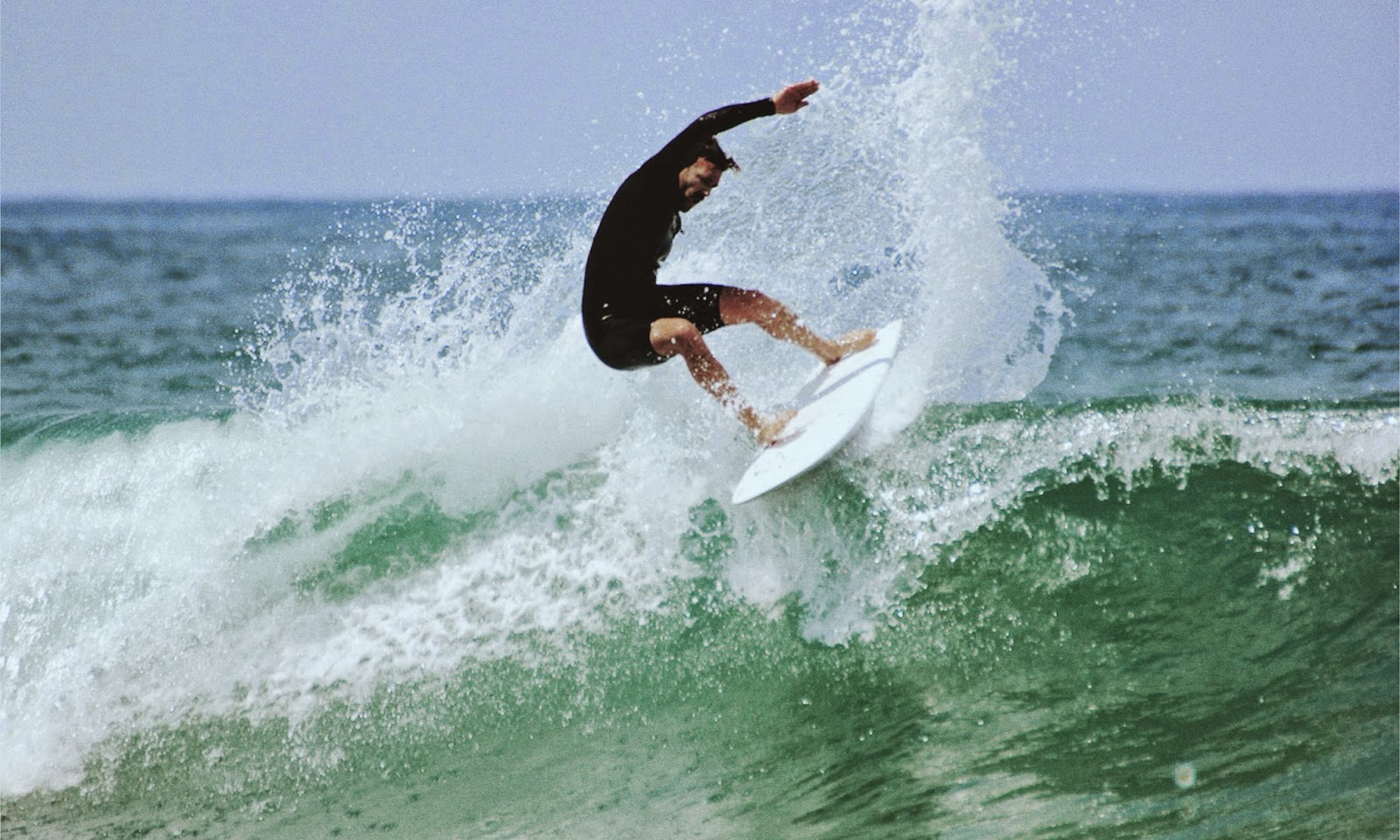