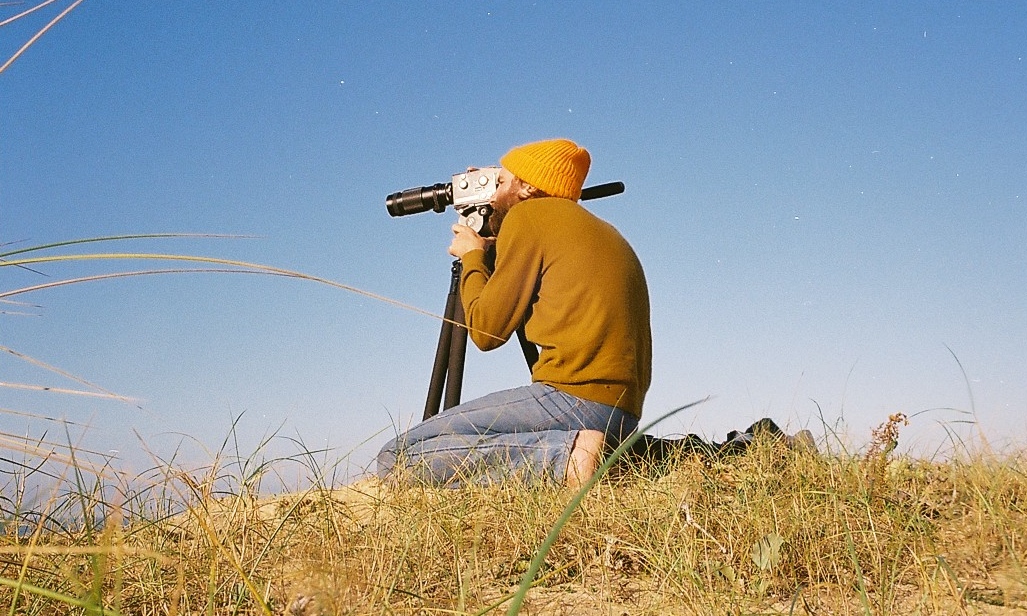 Could you introduce yourself ?
Hello, I'm Kristofski, from New Zealand.
I met you through Zippy and Terence in Paris for a Babe Rainbow gig, how did you meet all this people ?

Well its a long but connected story basically involving our friend Journeyman. Backstory is Journeyman was hitch hiking inside this huge extinct volcano in north NSW Australia and was picked up by Elliot who plays bass in the Babe Rainbow. He needed a bed and ended up staying with them for 7 months. I had met Journeyman very briefly before then through my friend Kenny, who is a stressed artist from the caribbean island of St Croix. I had been commissioned to make a music video for this amazing band called "Opossom" from NZ (Kody from The Mint Chicks, also an amazing band). Kody had this idea where he wanted a girl off her head walking through the forest on mushrooms. Zippy was good friends with Kody and ended up being the girl in the clip. Journeyman then drove down from the volcano jungle house with the Babe Rainbow and lived with me and together we learned how to animate and mold it with film, this created the style and aesthetic that we later used on the clips for Babe Rainbow. The clip we called Blue Meanies by Opossom. Journeyman told me about Babe Rainbow and how he was living with them and eventually we ended up making a clip for them called broccoli forest. A couple years later we went on a europe tour and made a film called The Rare Bird where the guys met T&Z. I guess that's how we all know each other, and of course you !
You pretty much did all the Babe Rainbow's video clips, how is it working with them ? 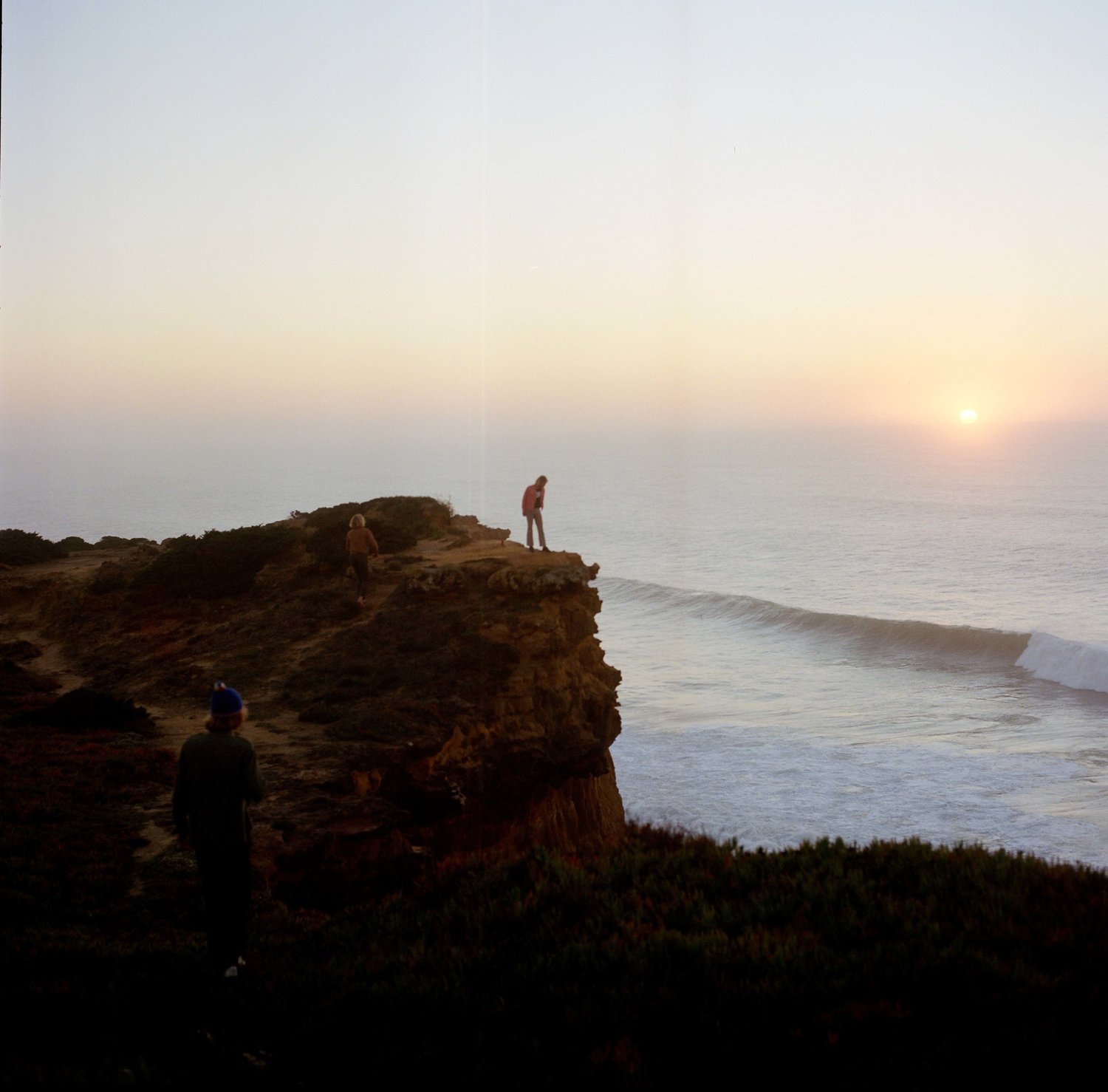 You made some clips for bands like Tame Impala or Mac DeMarco, how is it working with this guys ? Do you have a total creative freedom ?
I havent made clips for Mac but he is a good friend. Tame is great making stuff with, Kevin is very particular and knows what he wants, but together we have a pretty mutual understanding of what we both want which is nice.

What's your favorite camera to shoot with and why ?
I would say my super 16 bolex SBM, as it takes no batterys and is so small, plus it takes PL lenses so its like a pocket cinema camera. But my fav camera is my Arri 435 2 perf which Charlie Sarroff my DOP and I recently purchased. I still prefer to shoot my Bolex.

Your work has this psychedelic/nostalgic vibe, where does it come from ?
Journeyman son 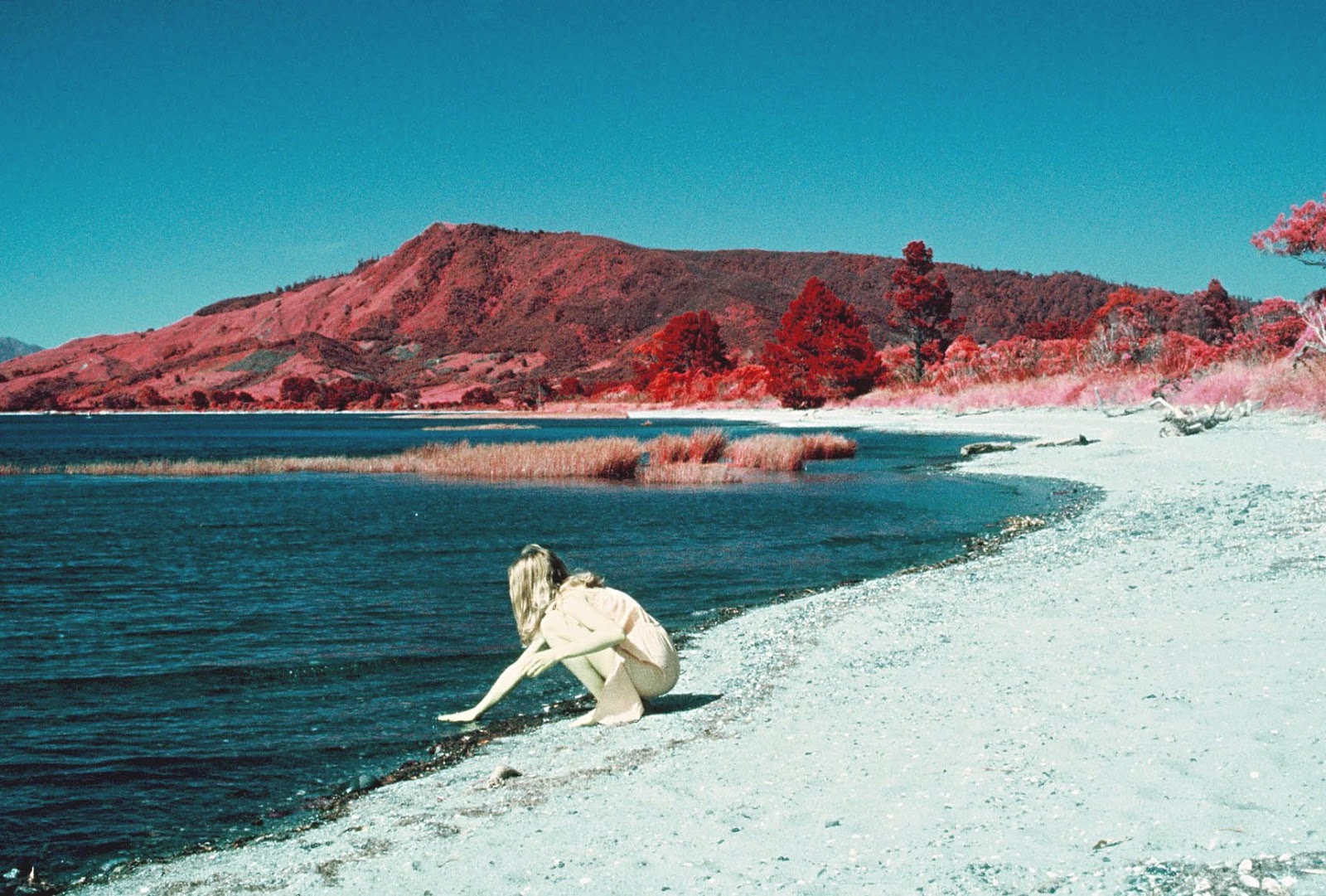 You seem to have a deep relationship with nature, where does it come from ?
Probably growing up in the south island of New Zealand, and a particular place I spend some of my childhood called Karamea.

How did you get into surfing ?
I have always had an interest in Surfing since I was young but never really got fully into it until I moved to Auckland in 2012. I didnt realize how good of a city Auckland was for surfing. I usually just stuck to a 5'9 twin keel but once I made the Rare Bird with the guys I moved to a mid-length Hull. 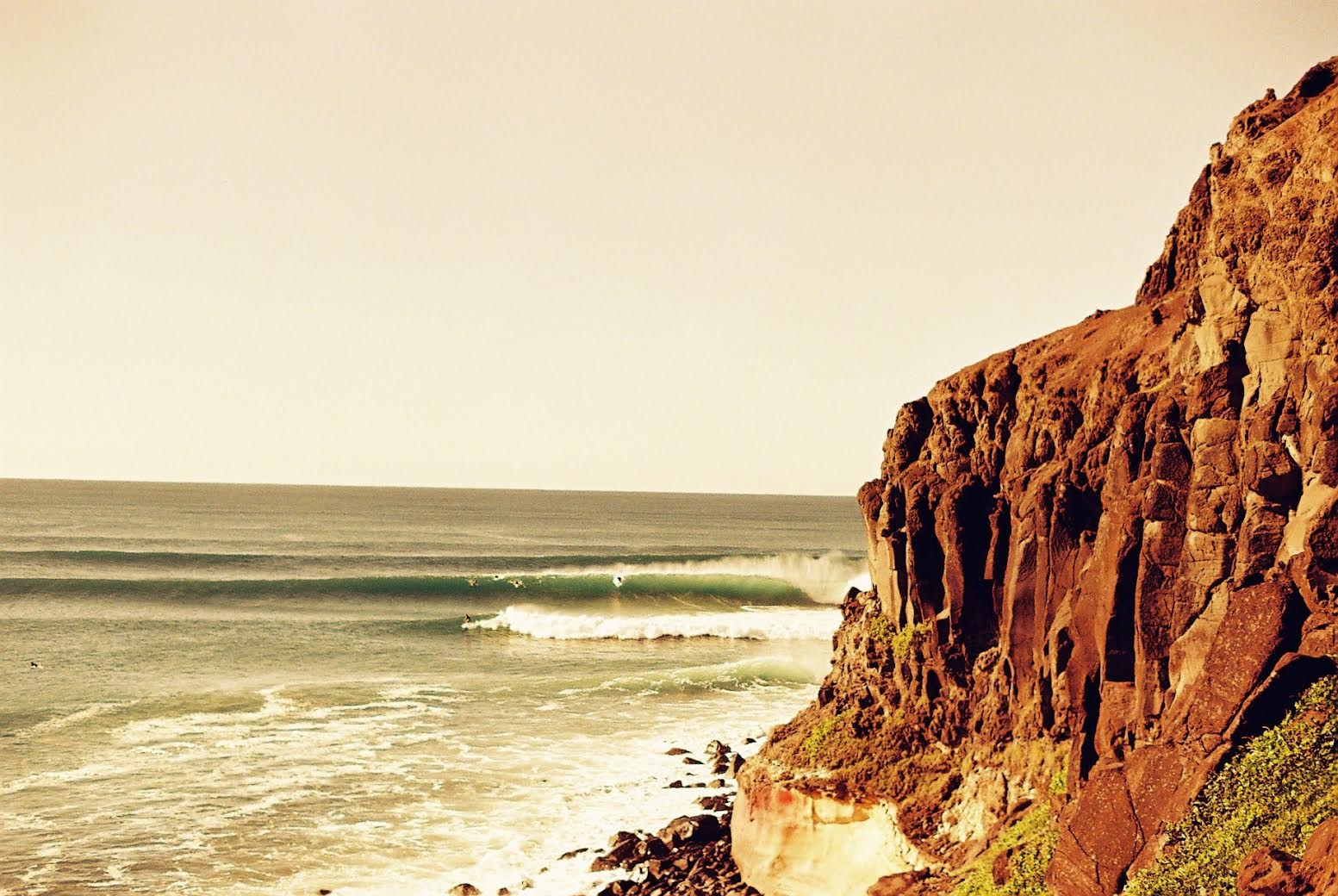 When we met in Paris a few years ago, we took the van and we drove south to Hossegor and stayed there for a week of surfing. At that time we did a screening of the Rare Bird at the shop. Could you tell us more about this project ? Is it sill in the making ?
The film was stolen in LA and we have had it rescanned but are turning it into a book now which should be on the shelf by the end of the year. 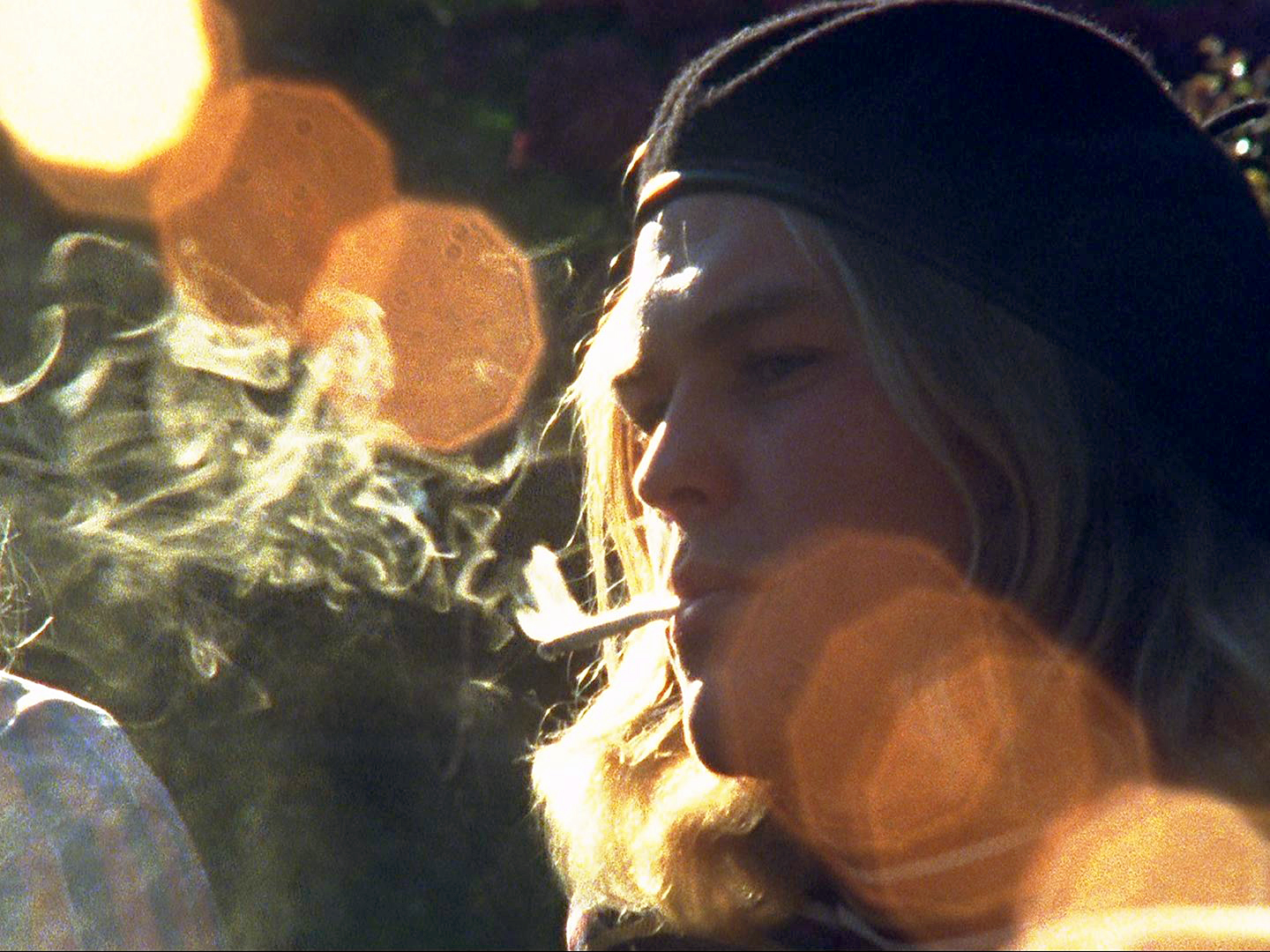 You were born in NZ and still spend a lot of time there. What relationship do you have with your homeland ?
I will always call NZ home. Its the best place in the world.

Could you tell us your thought about what the world is currently facing, climate change, Covid19... ?
Well, I could say the world is enjoying this lockdown right now. I'm gonna just talk about NZ here, not the world, in NZ it's strange as nature thrives so do the pests. I always wonder about that, and if humans were to be removed from NZ for example, how our native species would be at more threat (This is a super small example as the whole subject is a little overwhelming) but it's fascinating how humans stuffed NZ, and with it threatened out native wild life, and now we are the only things keeping the flora and fauna alive. This is what I have been thinking about a lot. I guess I could go on forever but it's such a large question. We really have got ourselves into a strange situation. I personally don't believe  humans belong here, we are too conscious. But things like this virus are good in a way as we don't seem to take action until our lives are at risk. At the end of the day most people are in it for themselves and not each other which is scary and sad.

If you could travel back in time (past or future), where would you go and why ?
I actually think about this so much. I would love to see dinosaurs dying, I wanna know exactly what it was. But also Ancient Egypt at the peak of Ramesses II all the fall of the empire. But then I kinda wanna know if some of those bible stories really happened. Also would love to see NZ when Abel Tasman arrived and the maori sassed them. Genghis Khan at his peak would be cool. Man it's hard !!
If you had to listen to one album for the rest of your life, what would it be ?
George Harrison, all things must pass.

What is always in your bag ?
Opinel knife number 8.

What is your favorite meal ?
Mmmm hard, but would be something italian for sure.

What is your favorite place to surf ?
My home town Schnappers point or Wategos Byron Bay.

What is your favorite surfboard length ?
8'0.

Any project coming out soon ?
Gonna drop a bunch of small shorts while in lockdown. Kings and Trona will be next up ! 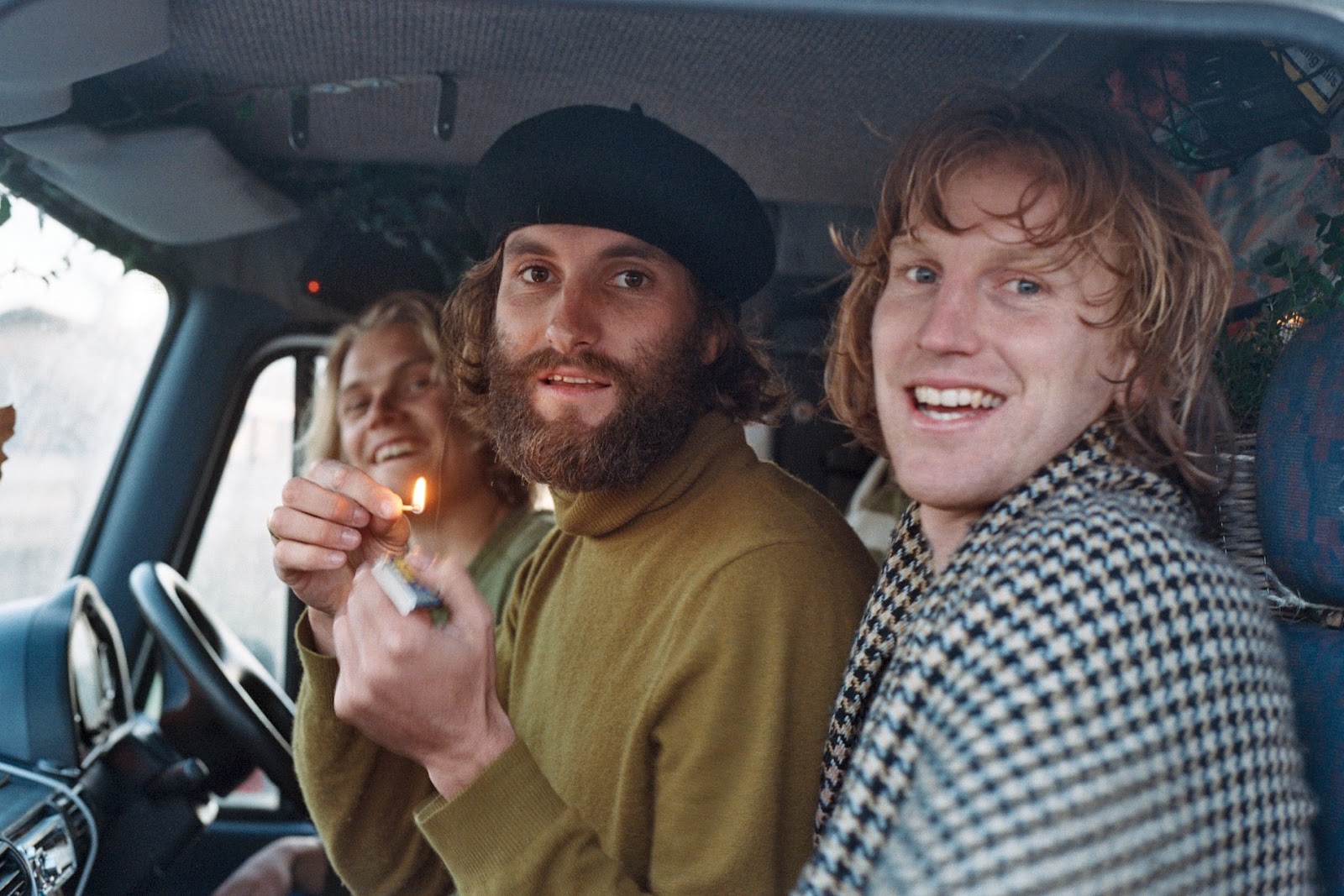 Find out more about Sam Kristofki's work through his website kristofski.com