43°39'46"N, 1°26'36"W
Panier Afficher en pleine page
John Witzig is one of these guy that happened to be at the right time in the right place with a natural talent for capturing what was in front of his eyes. As a journalist and photographer, he documented some of the most important events in surfing history through the 60s and the 70s. This era of surfing is one of the most important era for us both in term of board design (it has inspired the Vee Bottom, the Hubble or the Starship to name of few) as well as in the way we approach a wave. But more than that, it has inspired the vibe of Surfin Estate. John was kind enough to answer a few (actually a lot) of questions for us.

Could you introduce yourself.
My name is John Witzig. I’m 75 years old. I’m an Australian and I grew up in Sydney. When I was a kid we had a holiday house near some great beaches. 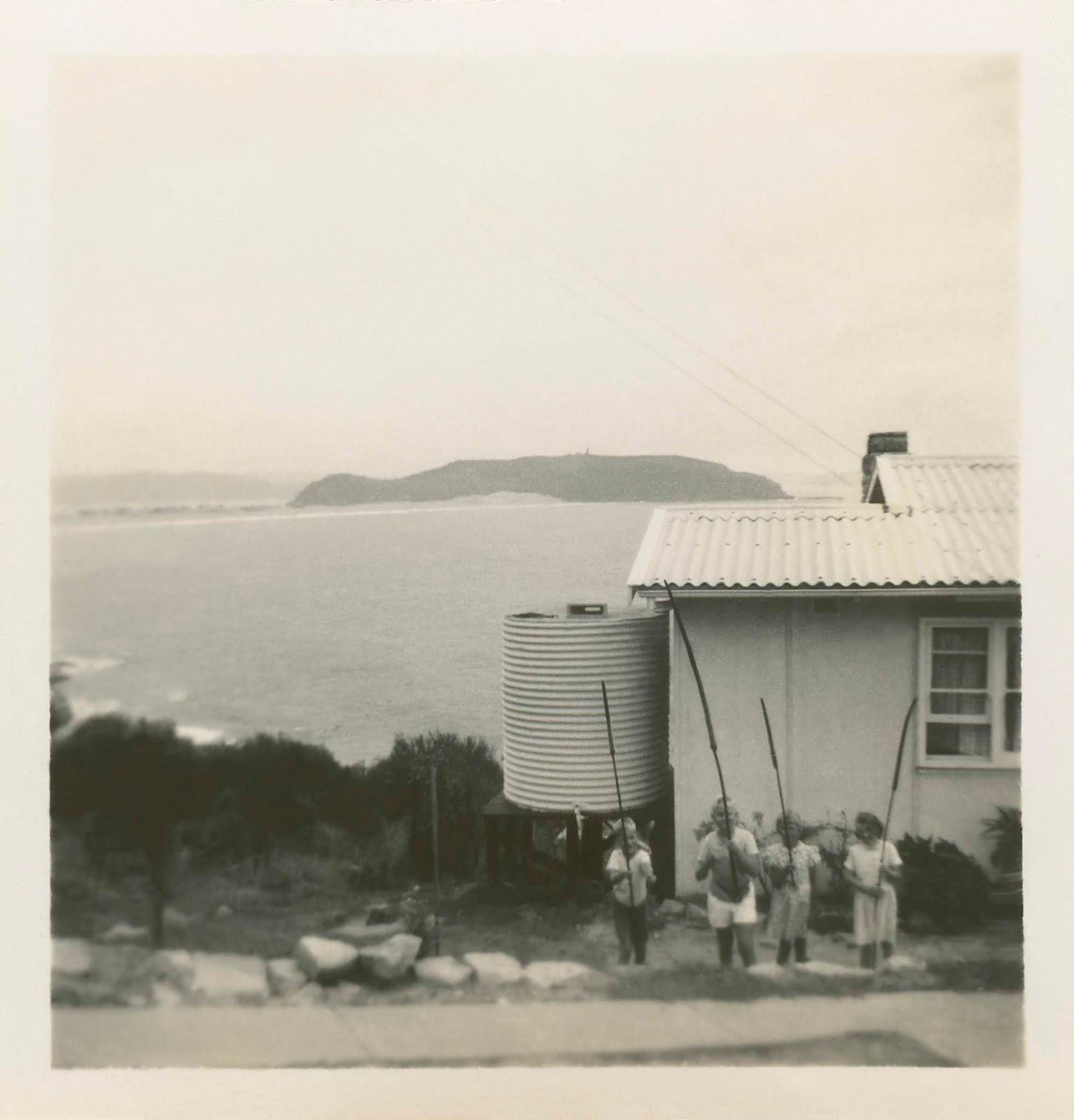 How did you get into photography?
I seem always to have been interested in photographs, but I didn’t actually start taking them half-seriously until I was about 17 or 18 and then it was because I figured it’d be pretty easy to take surfing pictures. I was never a ‘photographer’ as such… arguably a photojournalist.
What cameras did you used?
A very basic outfit – a Praktica 35 mm body and a 400 mm Tamron lens – that was the cheapest combination I could find in the very early 1960s.
The first surfing pictures I took were of a lanky kid at Collaroy… with a camera and lens borrowed from Ron Perrott who was one of the best early surf photographers in Sydney. 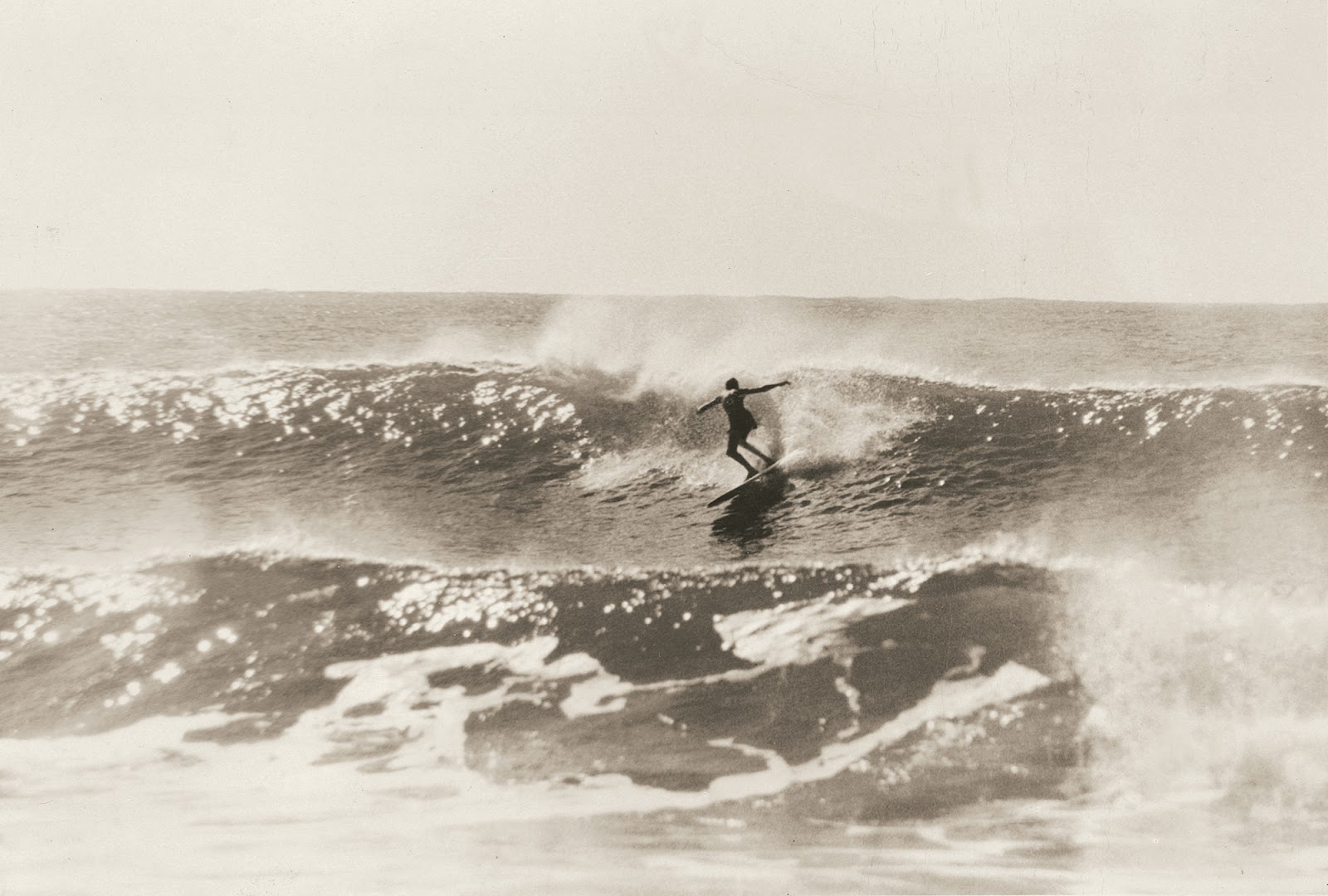 Nat Young at Collaroy - c. 1961
How was it shooting in the water in the 70s?
I got my first Nikonos in the later 1960s and it was a wonderful little camera… sort-of a primitive GoPro. Mine was the original model with the fixed 35 mm lens… which meant that you had to get VERY close. Shooting at reef breaks where the waves broke consistently helped a lot. 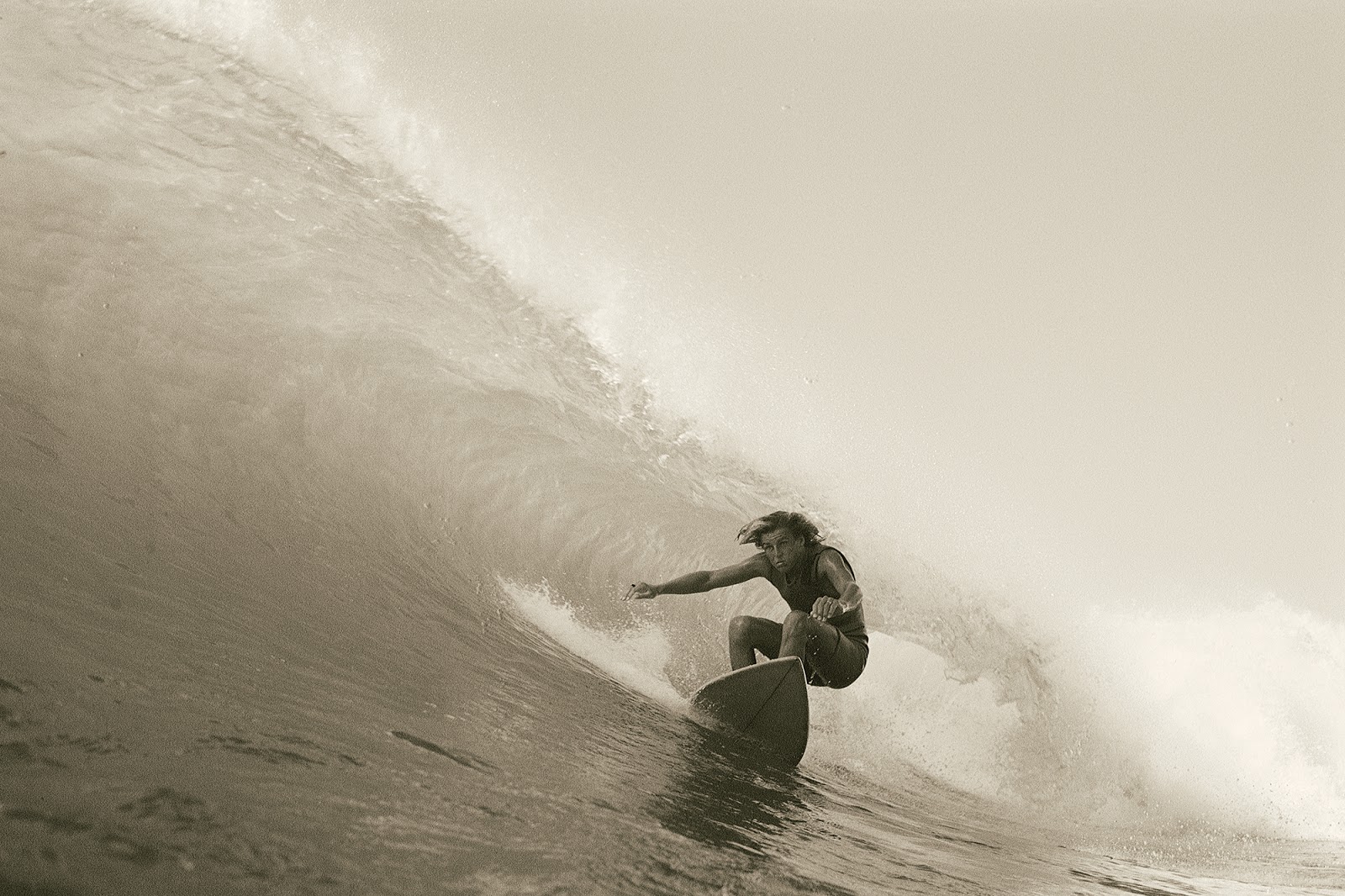 Mark Campbell at Spooky - 1973
I’d got pretty bored shooting from the beach and even though my success rate with the Nikonos was very low, every now and again I came up with something that I thought was pretty good.
You photographed some of the most influential surfers of all time during the « golden era », how was it being a surfer at that time?
In Australia that period probably started in the mid-1960s and lasted until the late ’70s… which happens to be the decade and a half when I was involved.
Surfers were poorly regarded by the general community during the 1960s, but that began to change in the following decade. Mainstream business began to associate itself with the authenticity that surfing represented.
What is the « best surfing » you’ve ever witnessed?
I don’t have one stand-out that I could nominate, but Nat Young’s lyrical surfing at Broken Head in Albe Falzon’s film Morning of the Earth, and Wayne Lynch in my brother’s Sea of Joy both rate right up near the top of the list.
I have a photograph of George Greenough you took in 1970 in my living room that is, in my opinion, one of the most important shot of the history of surfing. How would you describe the influence GG had on surfing?
I was not an objective observer of the impact that George made in Australia in the middle of the 1960s. He was a friend of mine… as were Bob McTavish and Nat Young. So my opinion is coloured by those friendships. 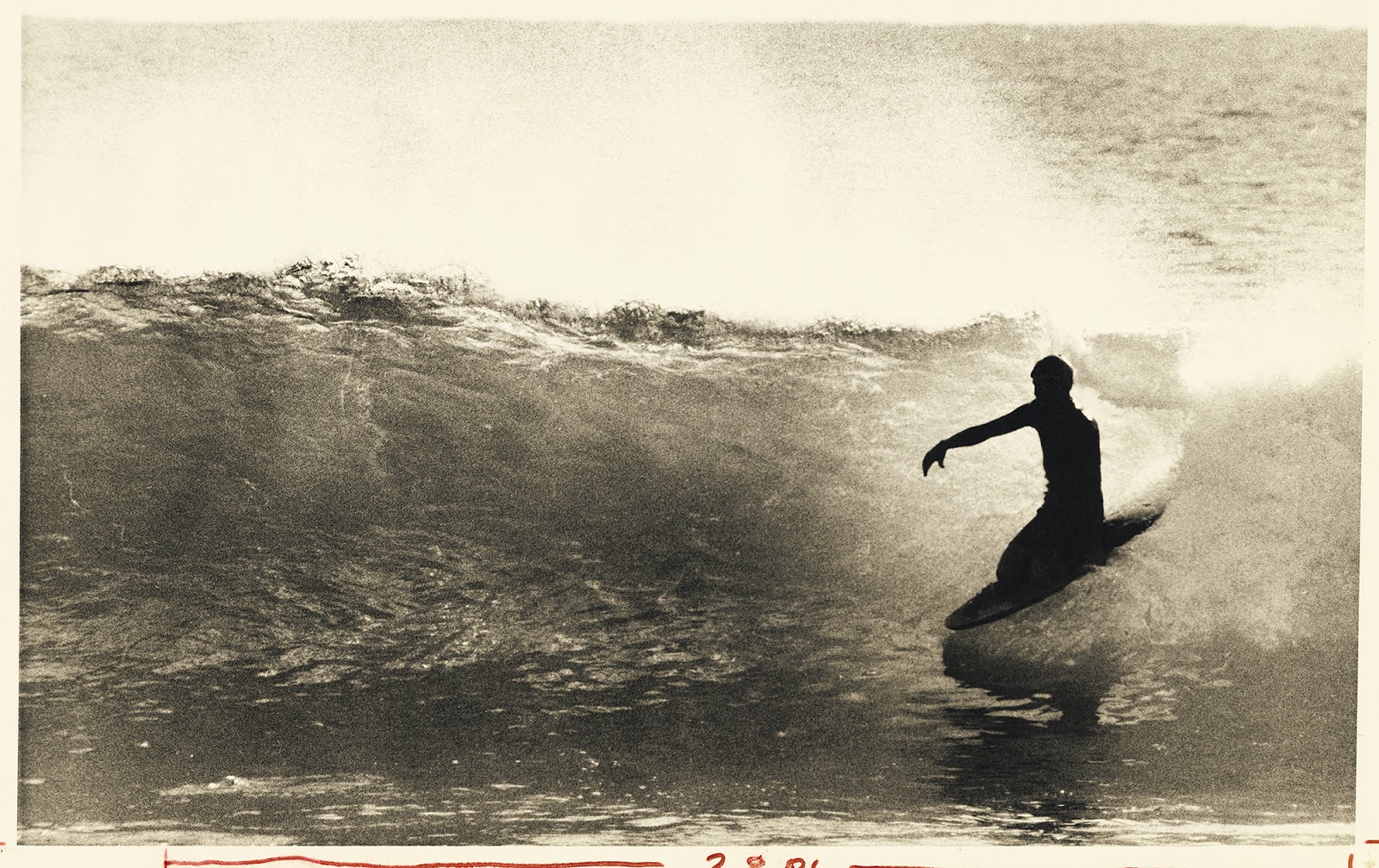 George Greenough at Angourie - 1969
I was around to see at first hand George’s influence, and it can hardly be overstated. Bob McTavish in particular wanted to make boards that’d let him ride waves in the way that George did on his kneeboard. That was pivotal in what became known as the Shortboard Revolution. It was an exciting time to be involved in surfing in Australia.
You wrote an article titled « We’re tops now » that is quite « historic » in a way, could you tell us more about it?
Nat Young won the World Championship in San Diego in 1966. In the US David Nuuhiwa had been expected to win and the US surfing magazines simply ignored what Nat had done, and the change that it represented. The attitude of the magazines was influenced, without doubt, by the stock of nose riding boards that the major manufacturers needed to sell.
I’d written an article for Surfing World (in Australia) that hadn’t attracted any attention, so I amped it up (a lot) and it became the cover story of the May 1967 issue of Surfer magazine in the US… and the shit hit the fan. I was deliberately offensive, but my basic argument was sound. 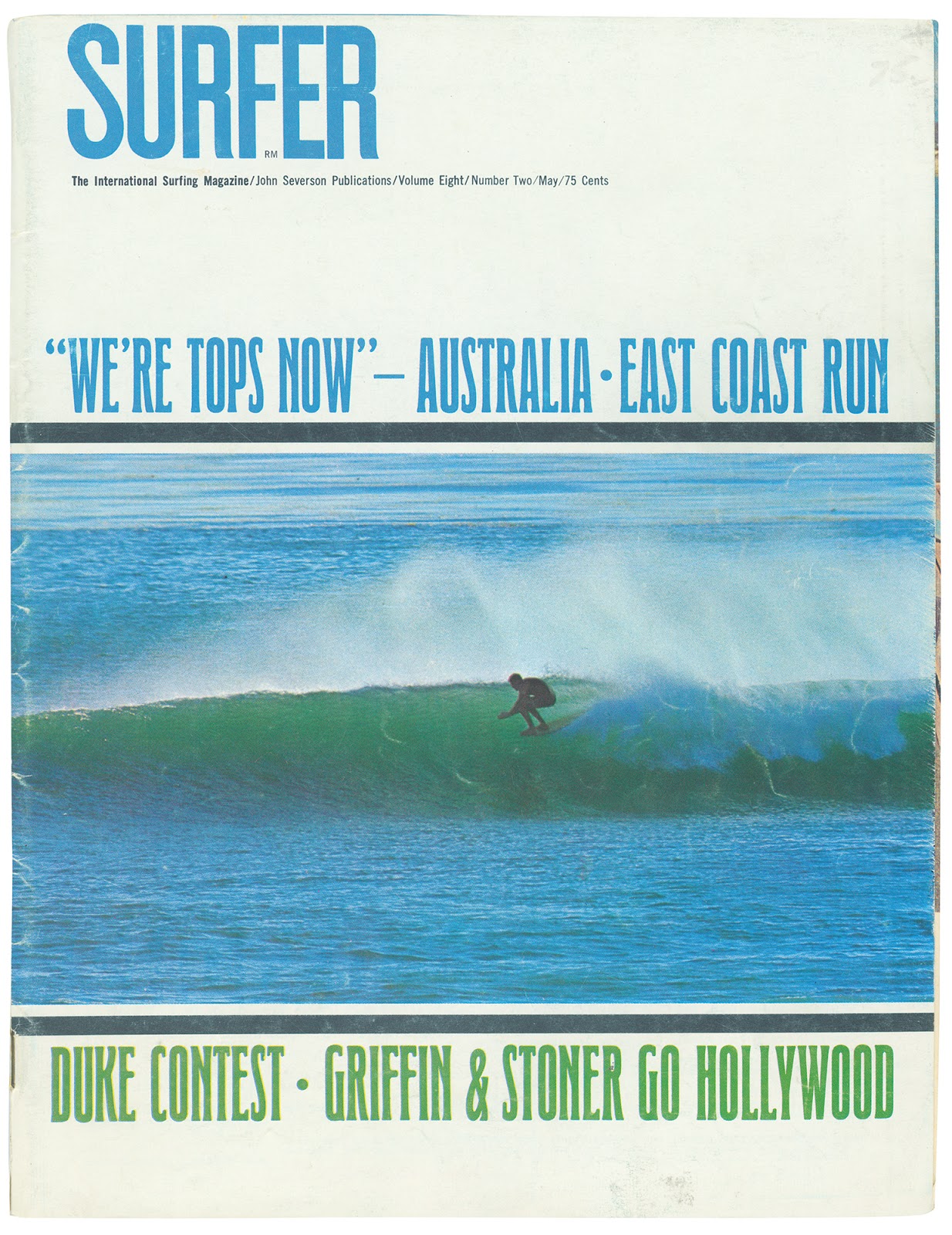 The Surfer cover story - May 1967
Matt Warshaw described it best in an article in Surfer in August 2017:
“Witzig… in response to Surfer shamelessly stonewalling Australia's rise to dominance after the 1966 World Championships… roasted the entire purblind Dana Point Surf Establishment with ‘We're Tops Now’—still the best, most righteous ‘fuck you’ surf article ever published.”
Your brother made films (The Hot Generation, Evolution, Sea of Joy amongst others) and you took pictures, did you guys work together? If yes, how was it?
We almost never collaborated on projects, and film was never a serious interest of mine. Paul did convince me and Bob McTavish to write the script for The Hot Generation… and it’s no accident that he never had narration in his later films.
Are you still interested in surfing these days? Who do you enjoy seeing in the water?
I have a marginal interest at best… and none in the professional competition. Nat’s youngest son Bryce is the most exciting surfer that I’ve seen in recent times.
Let’s not talk only about surfing! There is a picture that I really loved titled « Country soul », could you tell us more about the story behind it?
That was shot in 1969 when I was editing a magazine called Surf International. I was staying in the hills just behind Byron Bay with friends and we’d been to a market that morning. We unloaded everything we’d bought onto the kitchen table and then my friends fed their baby.
It looks like a carefully art directed shot, but it wasn’t at all. I was essentially documenting my own life and that of my friends… and it was impossible to not want to record that scene. It’s a picture that I’m proud of. 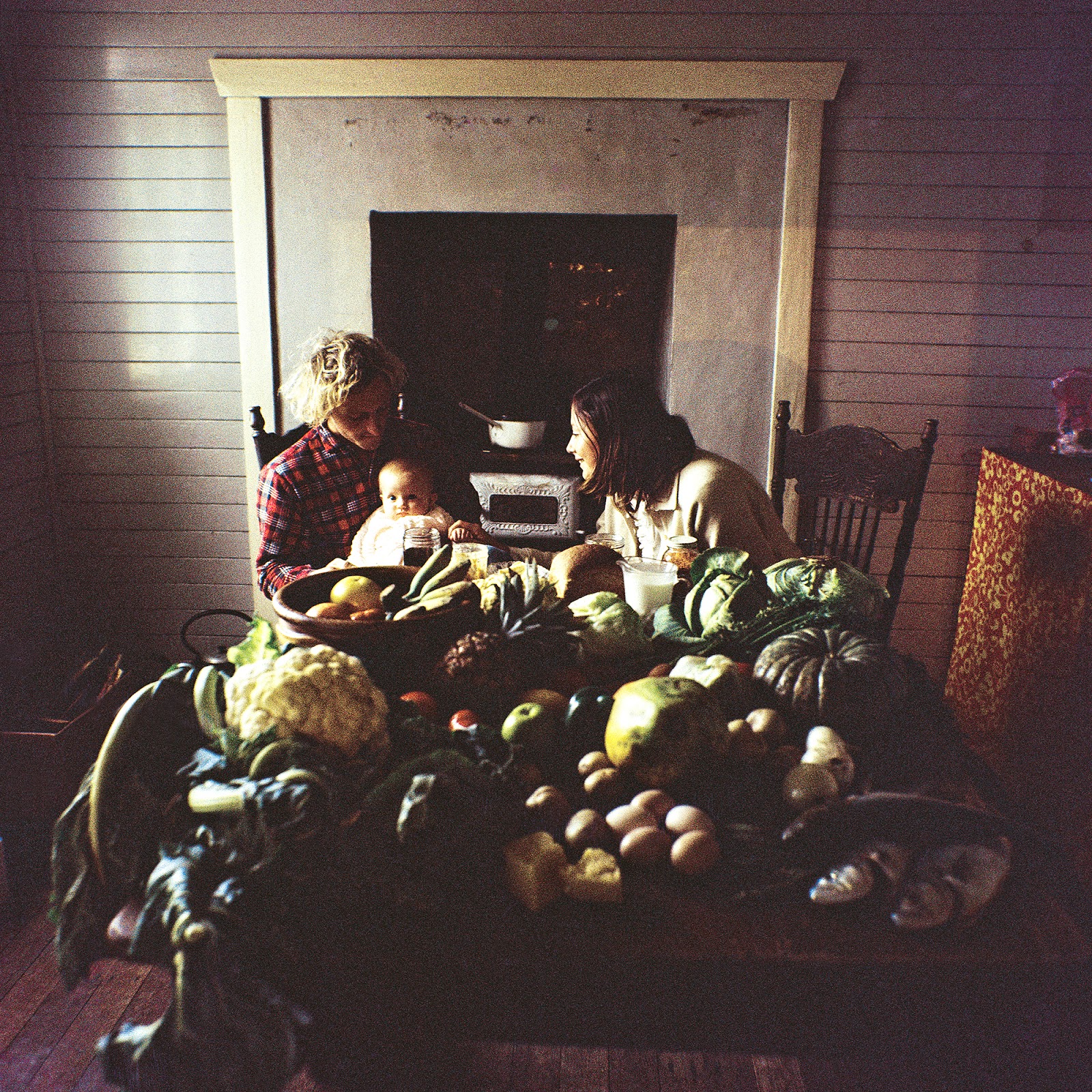 Country soul - 1969
What’s really interesting in your work is that it is not only a testimony about surfing, but more about an era with a lot of lifestyle. When did you realize that your work would be important for the generations to come?
I say with a little exaggeration, that my archive lay undisturbed by anyone (including me) for forty years. In fact it was about 20 years after I stopped taking surfing pictures that I realised that I was getting occasional but continuing requests for images from magazines and films. I started selling prints in 2002.
Gradually there was interest from outside surfing too… something that I could never have anticipated. That reached a high point in the year I turned 70 with an exhibition called Arcadia at the Australian National Portrait Gallery in Canberra. It seems that curators see my pictures as a social document of the time. That has made me look at the work in a slightly different light. 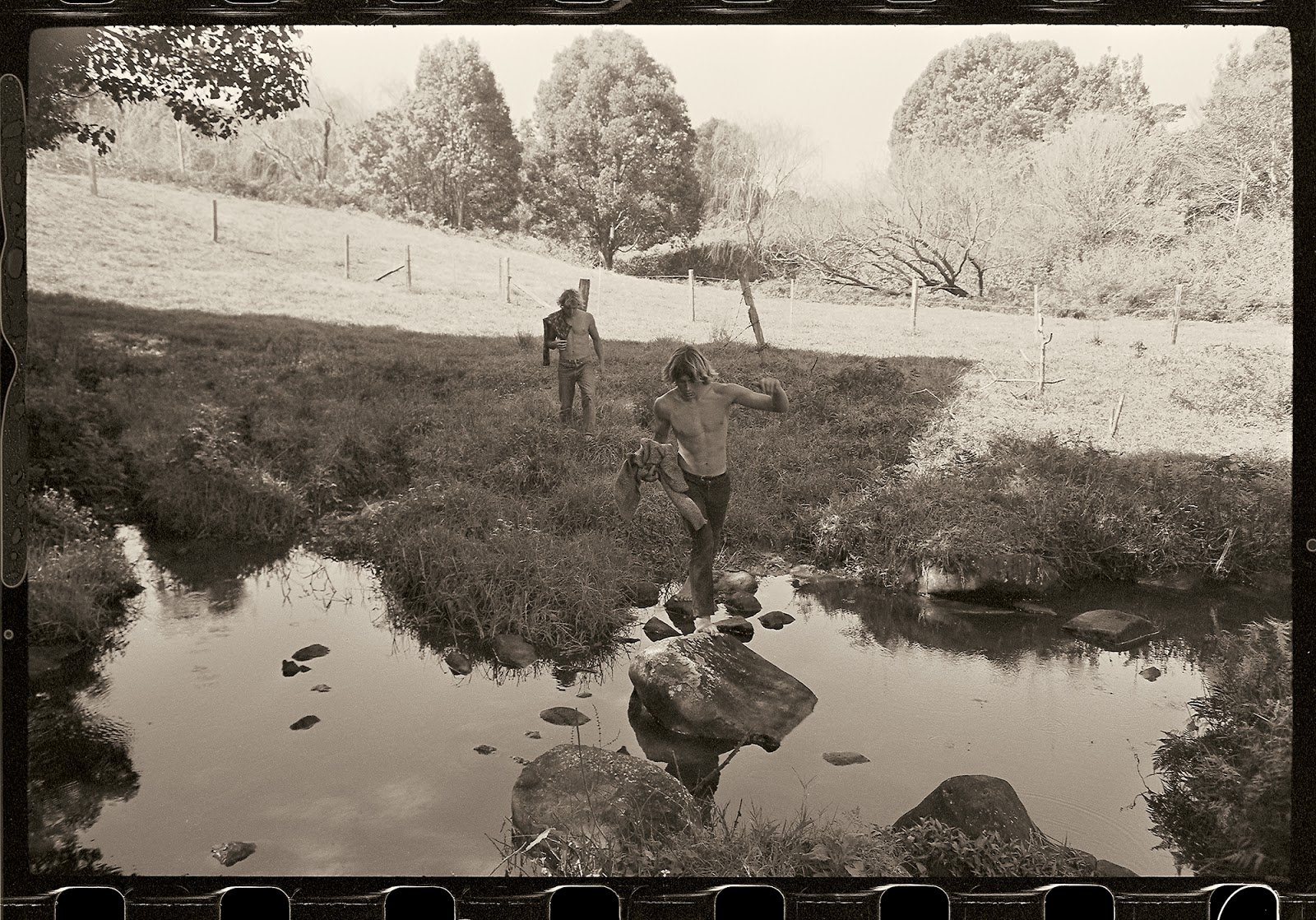 Arcadia - 1969
You built a few houses, what do you like in architecture?
That’s a worse question than whose surfing I like best.
I like houses that respect their environment. My strong preference is for a link between inside and outside spaces. Where I live you seldom want to sit out in the sun, so that means roofed outside areas. My ‘living room’ is just a large space that opens seamlessly onto an outside area.
Where do you live now? How does a John Witzig house look like?
I live in northern New South Wales. It’s sub-tropical I suppose (just). This is my fourth house from scratch and probably the best. It’s idiosyncratic because I live on my own and there’s no one else who I have to please.

Do you still enjoy, as much as you used to, being in the water?
That desire has faded, and I’m not sure if I could explain why. I wonder myself.
I have chronic osteo-arthritis and my surfing days finished in my mid-40s. I used to regularly walk a long beach in the national park close to where I live, but have let that go… with regrets, but not enough it seems to take it up again.
If you could travel back in time (past or future), where would you go and why?
Paris in the very early 1900s would be interesting… but you’d definitely have to know some of the great characters who were around then.
Berlin in the 1930s would’ve been scary, but there was remarkable life happening in the shadows of Fascism.
If you had to listen to one album for the rest of your life, what would it be?
If it was restricted to one album, I think that I’d prefer to not have one at all.
What is always in your bag?
Charging cables for my phone, tablet and Kindle. Boring huh?
What is your favourite meal?
When I had an oven I liked to cook a spinach and zucchini pie. 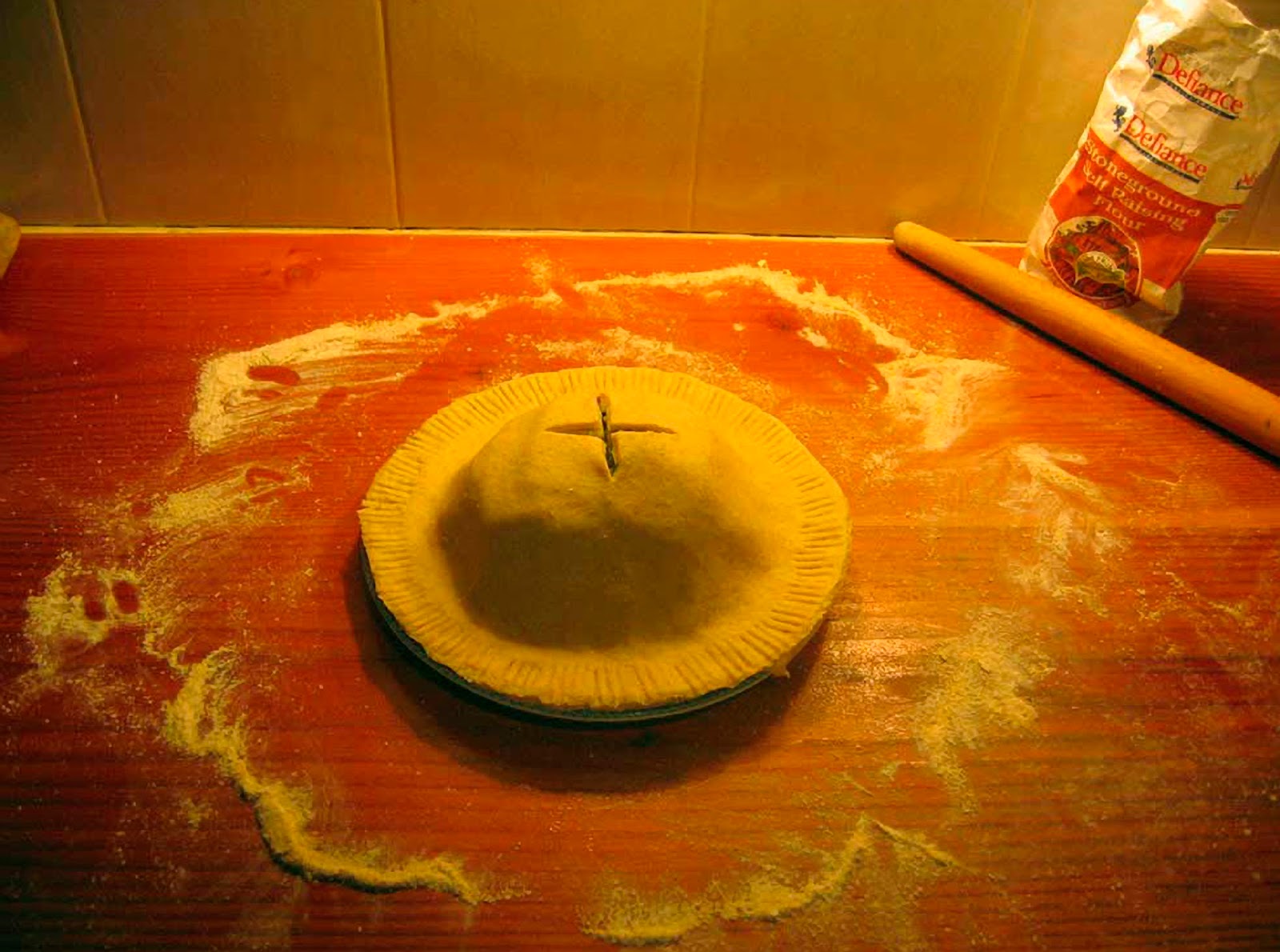 These days, I really enjoy stir-fry with pork, green beans, basil and chilli.
When I’ve been in France, definitely magret de canard.
Any project coming soon?
I have an unfulfilled ambition to have an exhibition in southern California. If I’m actually going to do that, I’d better do it soon I reckon.


You can check more of the amazing work of John Witzig and even purchase one of his photographs through his website johnwitzig.com.au
← Retour à Journal
[[recommendation]]