Panier
We had the pleasure to host Jack Coleman for the screening of his last release, Zone Frequency. Jack is making surf movies for almost a decade now, we asked him a few questions about everything and nothing. 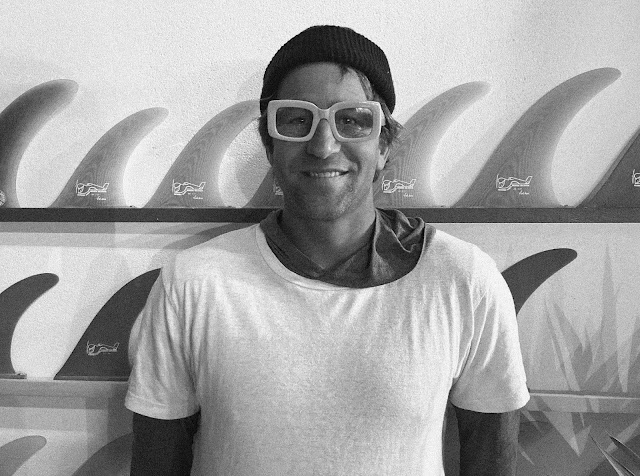 SE : Can you introduce yourself
JC : My name is Jack Coleman born and raised in Southern California.

SE : How did you get into filming ?
JC : I got into filming from my love of surfing and photography. This led to a passion for storytelling through surfing.

SE : How do you choose your soundtrack ?
JC : There is just so many beautiful songs that havnt been heard, and i like to showcase those songs in my movies. Many of the songs are chosen to go with the surfing of each surfer and location.

SE : What’s your favorite camera ?
JC : My favorite camera is a disposable camera:) Second is my super 8, cant tell which one, because they are all being bought up and it is hard to find them anymore.

SE : How do you see surfing these days ? Who inspires you to travel the world and shoot with ?
JC : I see surfing as a new age, all of the surfers in my movies are the ones who inspire me to travel and shoot. Especially what Ryan Burch and Bryce Young are doing. 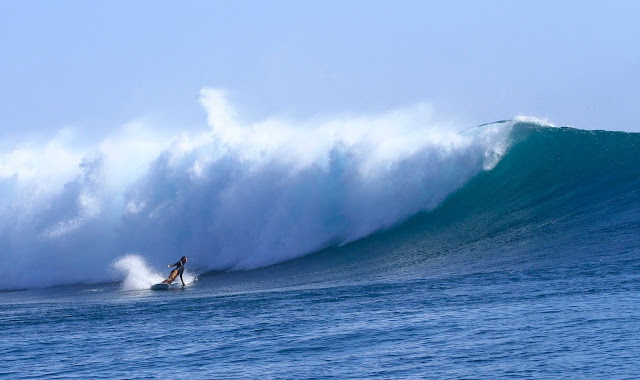 
SE : If you could travel back in time (past or future), where would you go and why ?
JC : I would go to the East Coast of Australia in 2013. Lots of energy and innovative surfing happening then.

SE : If you had to listen to one album for the rest of your life, what would it be ?
JC : The Best of Gregoy Isaac, because it gives me a sunny and happy feel, which would be a good idea to keep in mind when you have to listen to something FOREVER.

SE : What is always in your bag ?
JC : Film and cameras

SE : What is your favorite meal ?
JC : Tacos

SE : Any project coming out soon ?
JC : Next year i will be releasing a fully independent project entitled POLY SUN. It features an unknown unsponsored surfer named Jobin Bookout shot over a 2 year period

PS : Jack's film, Zone Frequency, has been nominated by Surfer as "movie of the year" amongst other great films. You can vote now at surfer.com and support independent filmmakers.