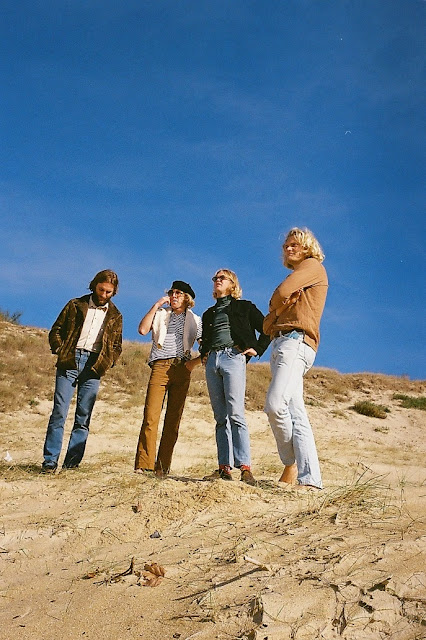 In 1973, the members of the Babe Rainbow look all over the world for the mythical surfer called The Rare Bird. Despite the grape vine, the nearly had contact with him in Hossegor while cruising down the Atlantic Coast. The feelings of being observed and a fairy atmosphere have pushed The babe Rainbow to follow the vibes around the world.

Their journey takes them all over New Zealand and the Eastern shore of Australia along with Rastalavista, John Peck and Chris Del Moro. 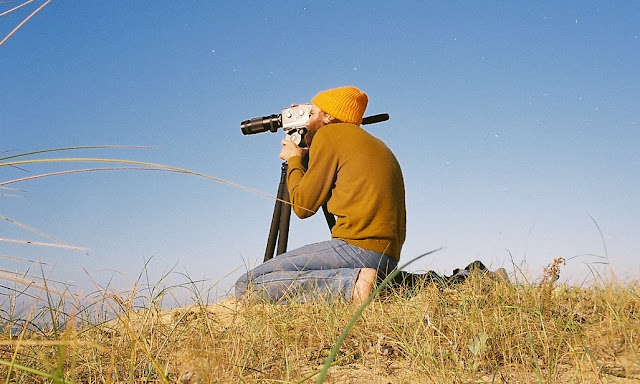 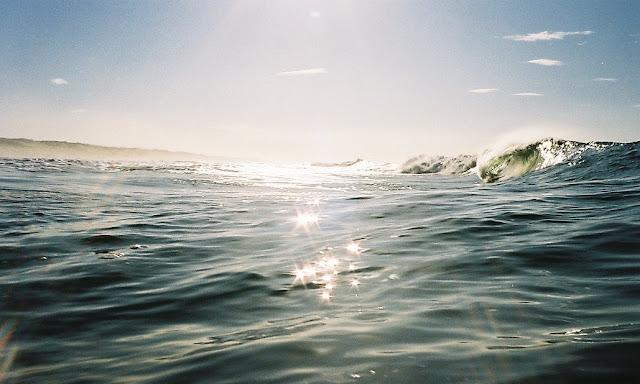 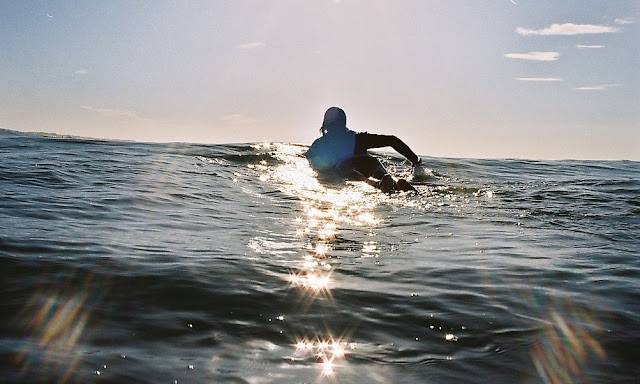 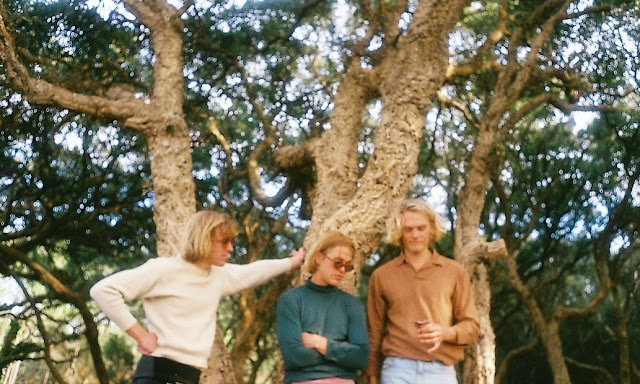 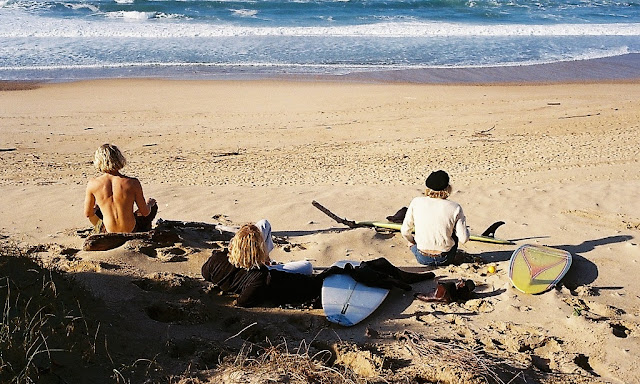