Your cart
Born in 1956 in Shung-Do, South Korea, Lee Bae moved to Paris, France in 1990 and is still based and worked in Paris.
Of Lee Bae’s works that we have seen in the past few years, his black and creamy white paintings done in acrylic are the most prevalent. But we are less familiar with his earlier works, those of the late 90s-early 2000s. Yet these works, which could be referred to as from his “charcoal period”, in addition to their astounding power, correspond to a seminal moment in the artist’s career. They coincide with his arrival in Paris and mark a decisive turning point in his creative process with the discovery and use of what was a new material for him: charcoal.
Below are a few pictures from his solo show at Galerie Perrotin in Paris, France, the show runs until the 26 of May. 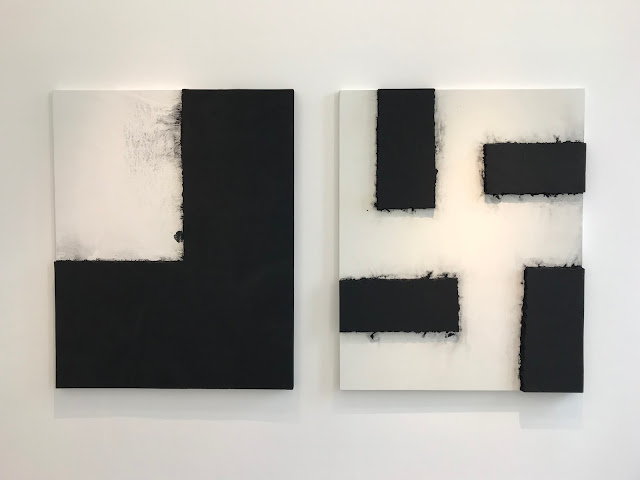 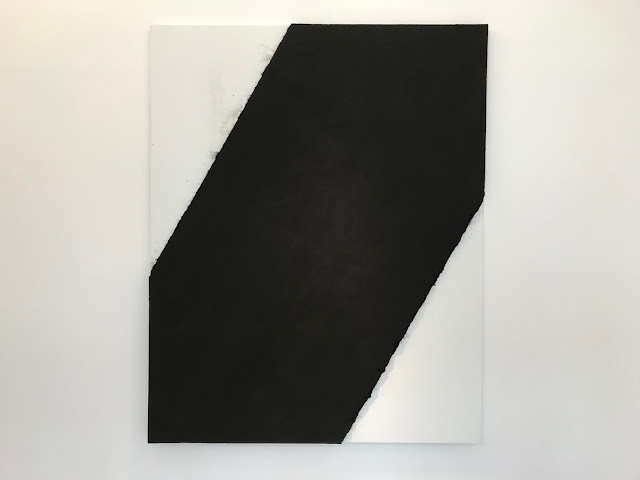 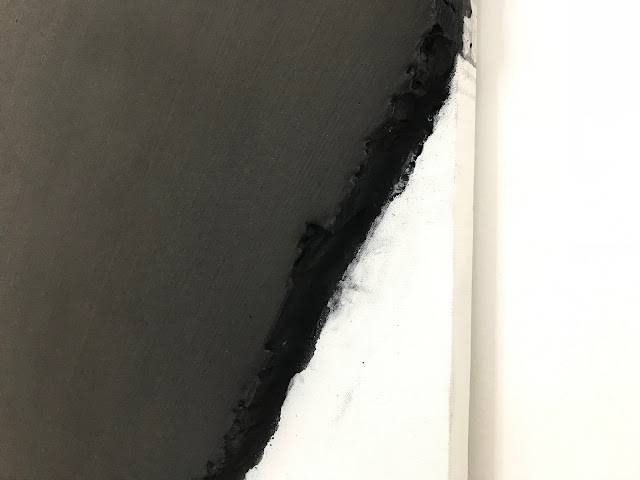 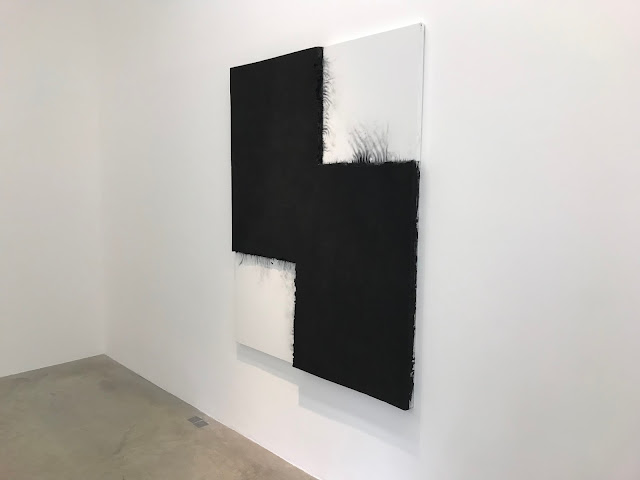 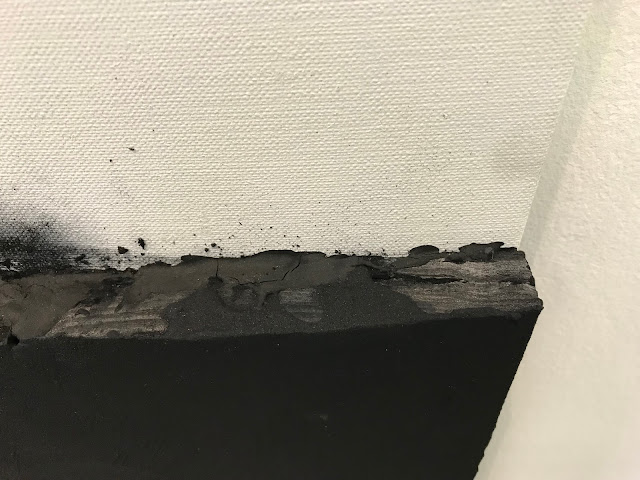