43°39'46"N, 1°26'36"W
Your cart Show in full page
Last year in September, we had the luck to take part of the Hip Wiggler Invitationnal, organized by James Parry and hosted by Joe Davies in Jersey, UK.
Although waves and weather were less than desirable, we were all so enthusiast to be here that we had a perfect week with huge partys and loads of fun.
"No matter the conditions, no matter the weather, no matter if it's raining, no matter if it's cold, no matter if it's windy, there is always something to go for." We had this afterthought two years ago during a terrible spring. This reflection was more than ever true down there with classics surfboards and friends...
Sir James Parry, Monsieur Joel, we all hope that it could be possible to go once again for such an event!
Here is what we have seen : 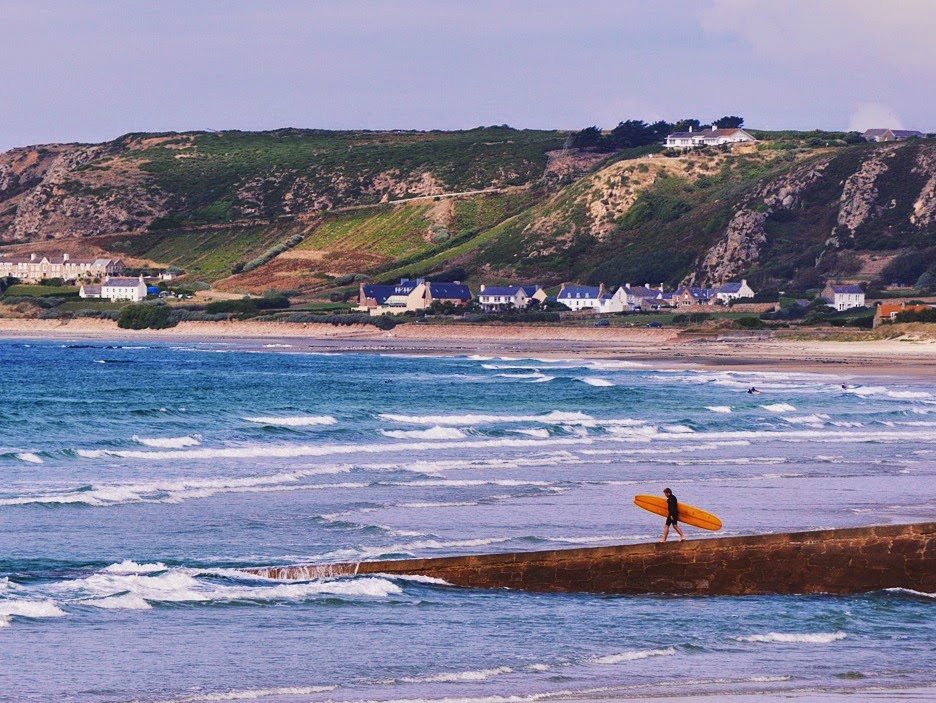 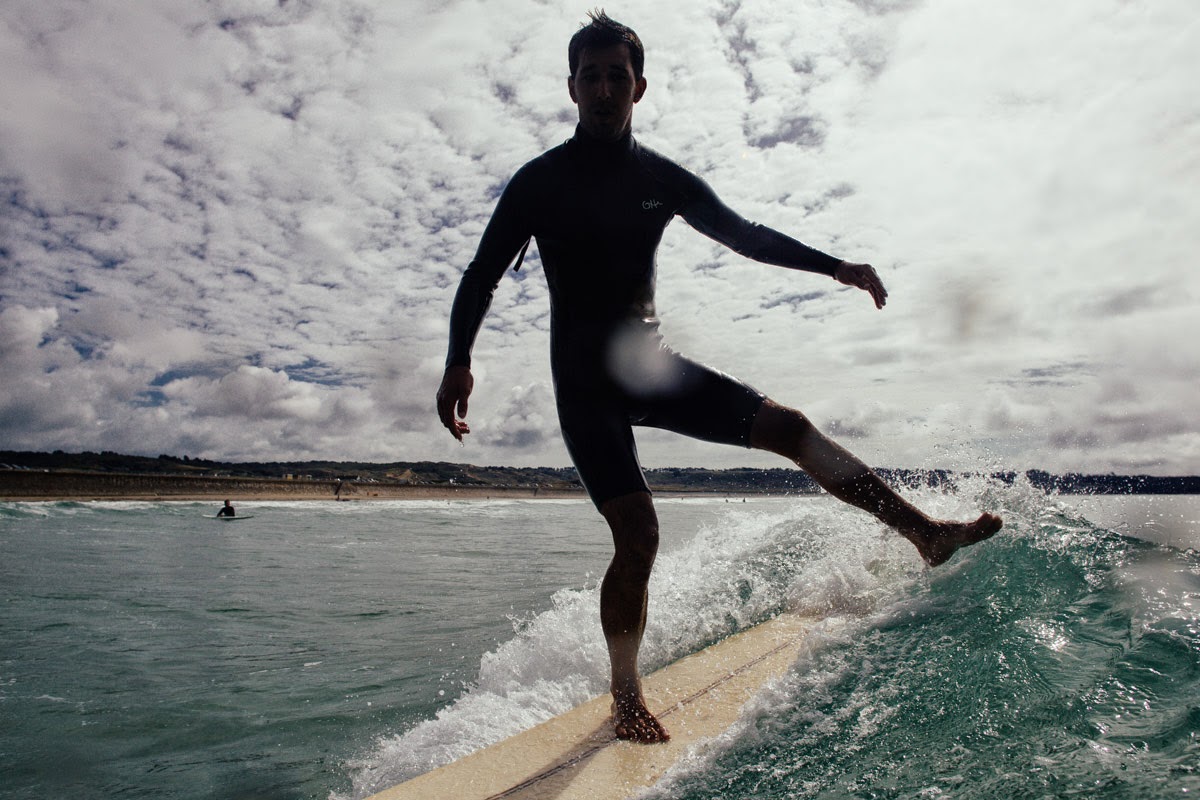 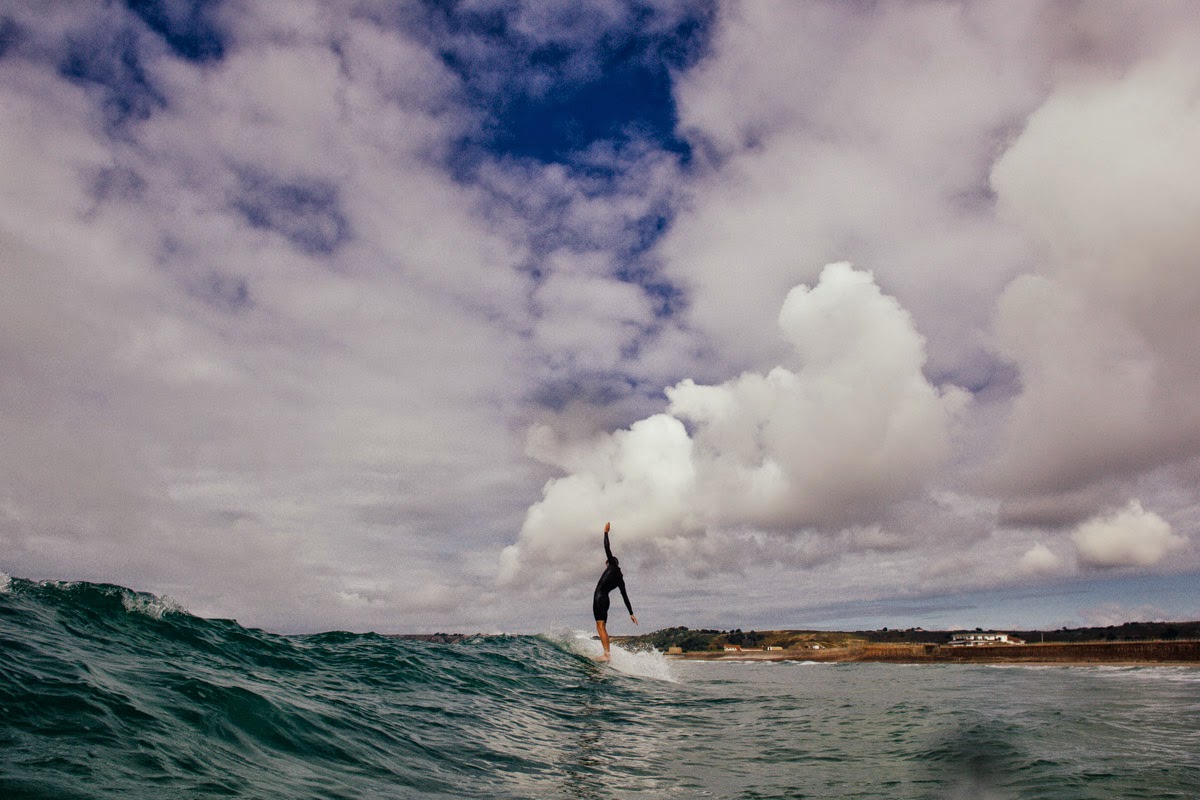 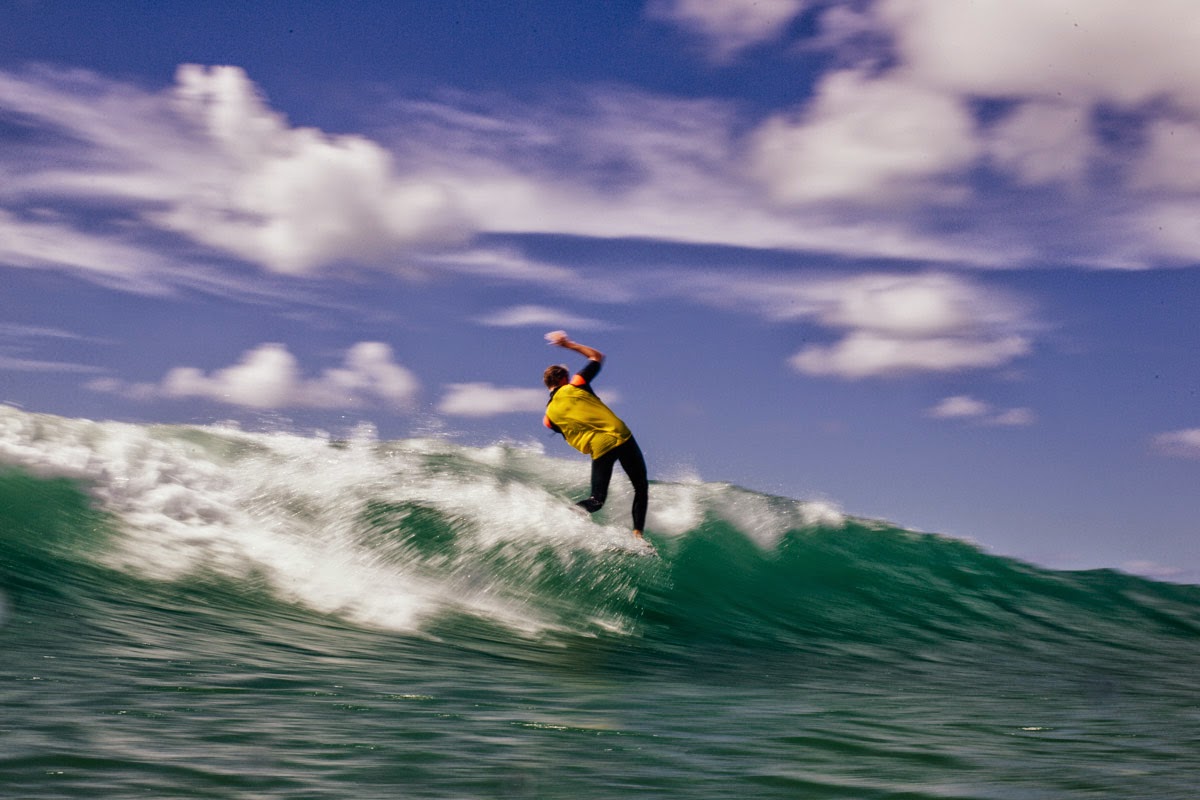 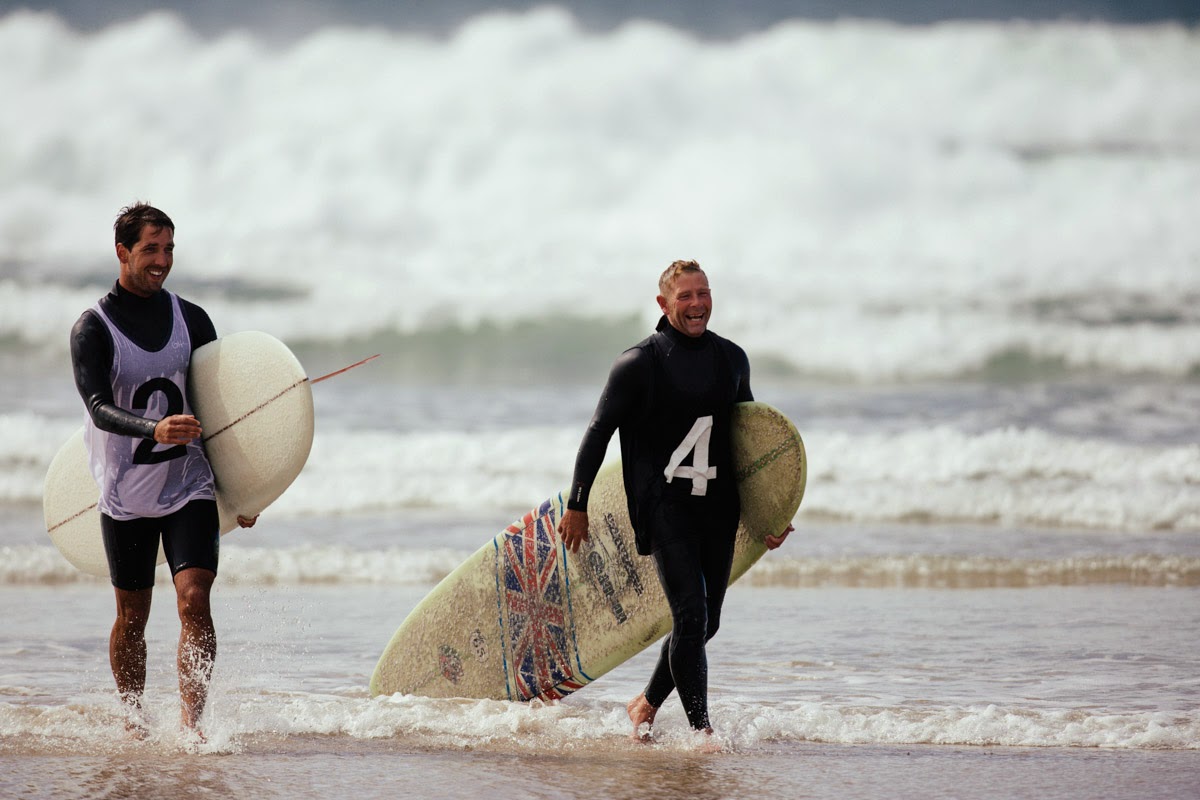 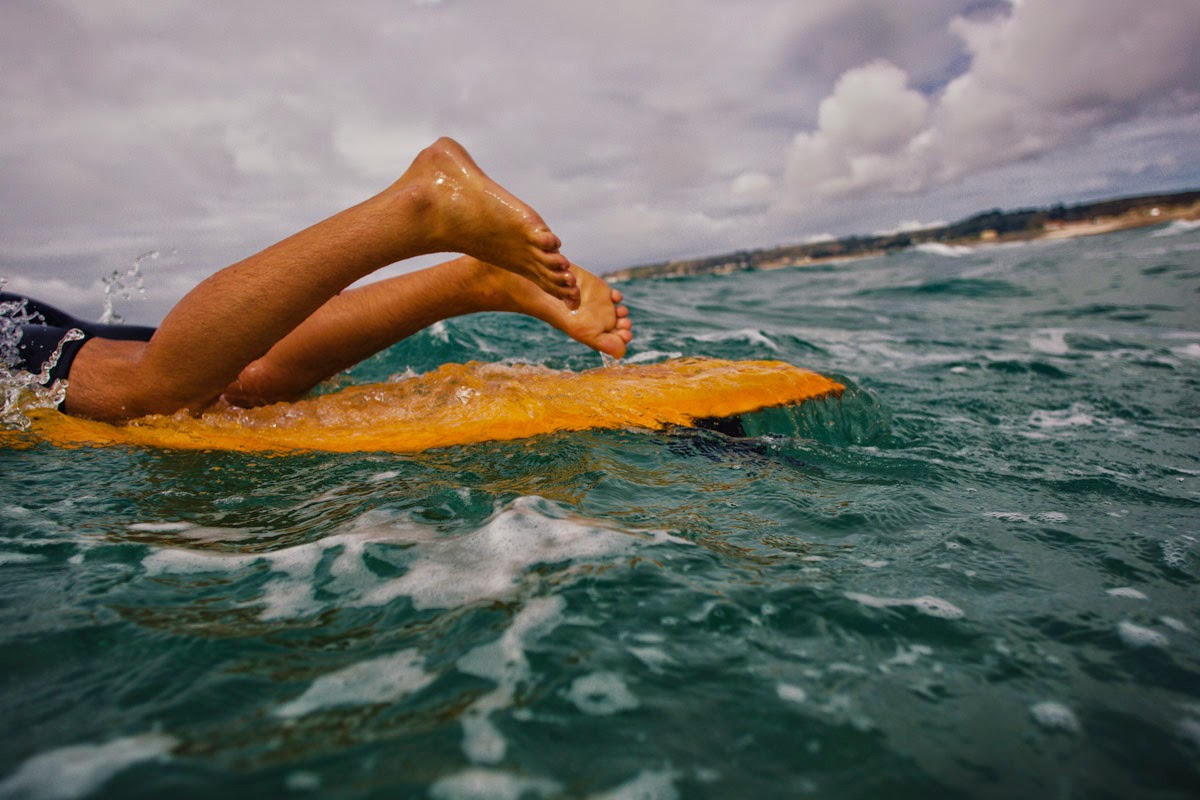